I try not to get too obsessed with restaurants because usually that means they will close; however, I can't help being just a little crazy about Eiderdown right now. In fact, I caught myself thinking about my year as "pre-Eiderdown" vs. "post-Eiderdown" earlier this morning. 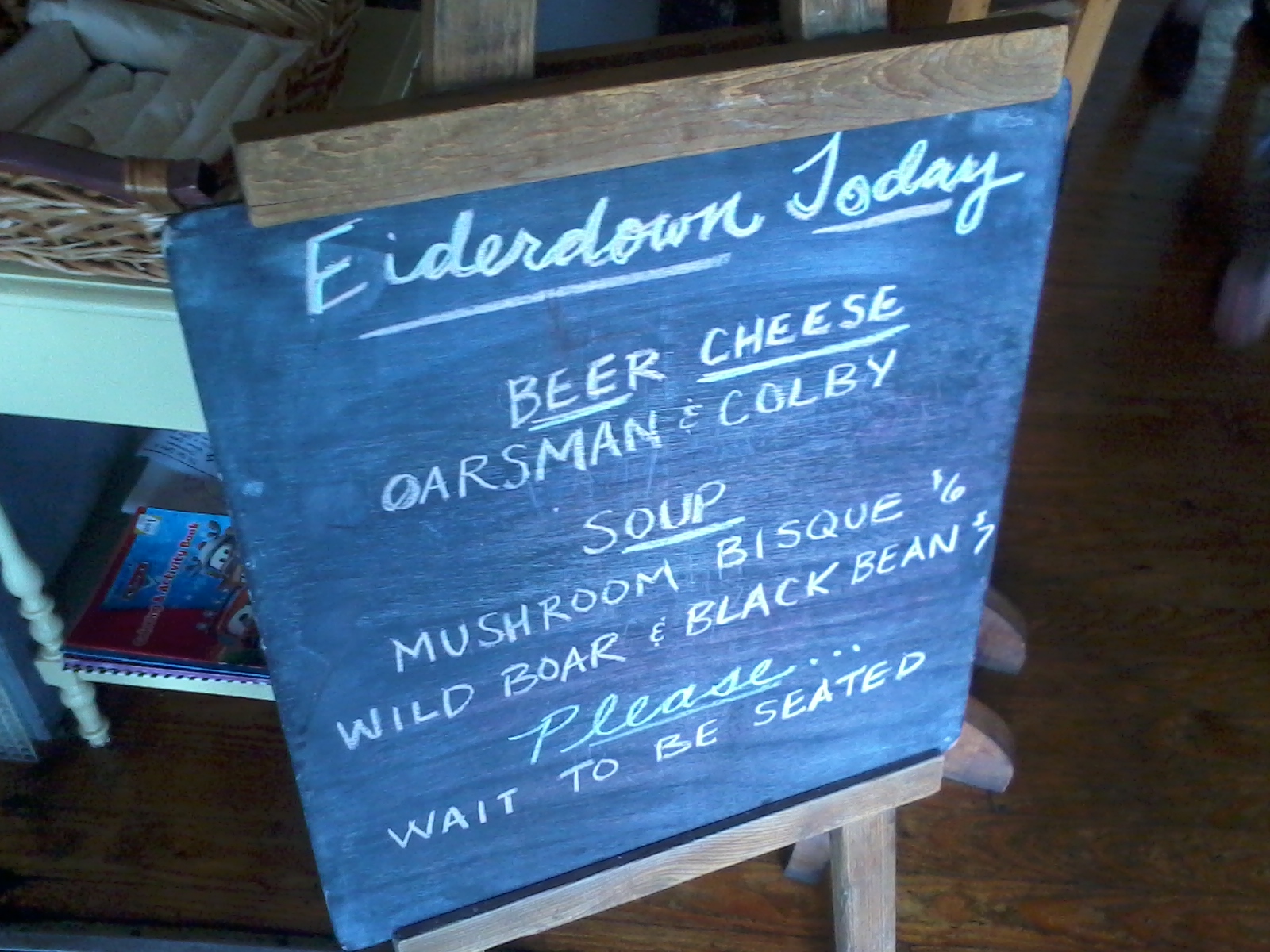 First things first, Eiderdown is beautiful inside! There's lots of natural light during the day and at night the ambiance from lighted candles is gorgeous. Each time I've been every table has been adorned with fresh flowers. 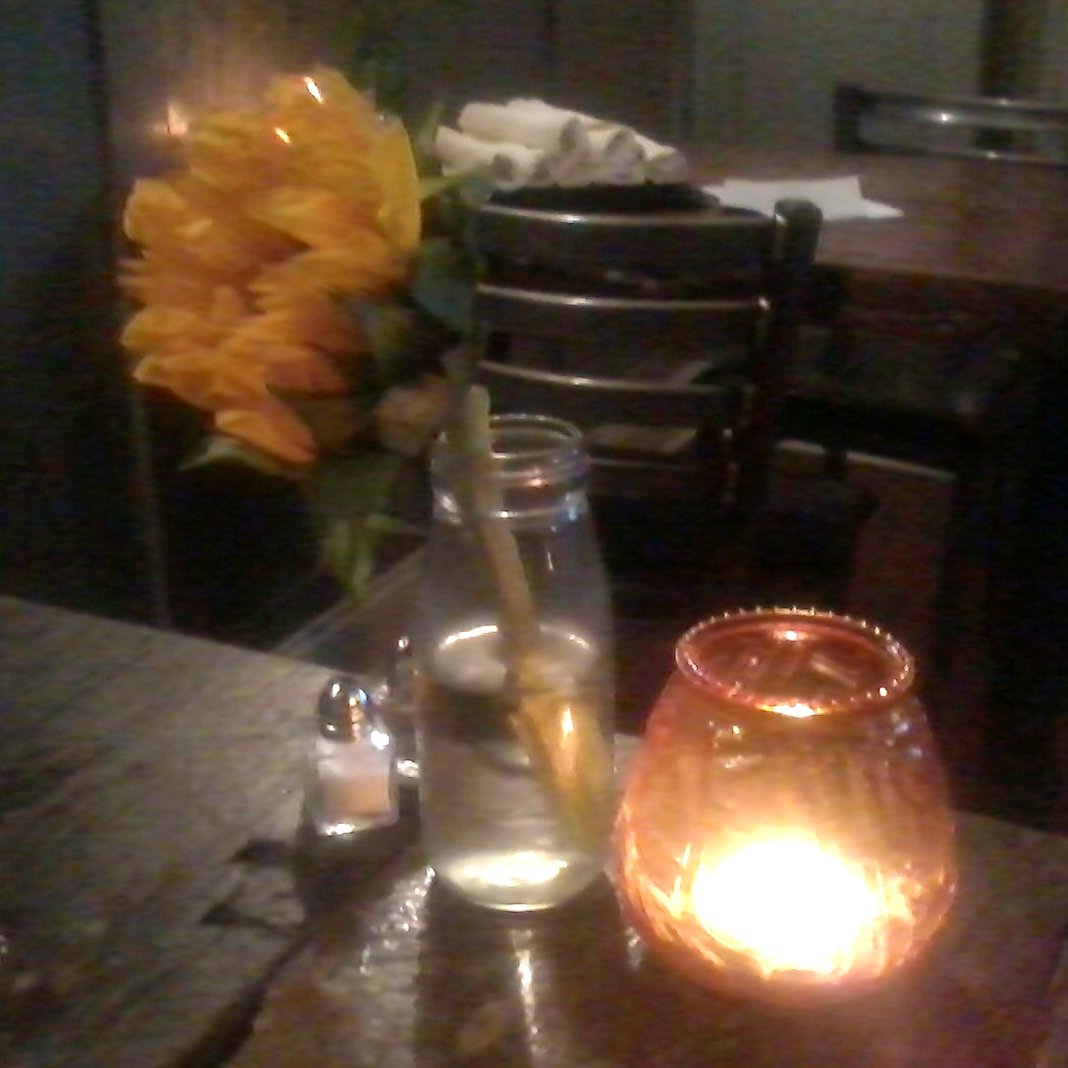 One thing I have gotten every time I've been to Eiderdown is the beer cheese appetizer. I always choose to sub hand-cut fries for the baguette. I have a serious weakness for hand-cut fries, and Eiderdown doesn't disappoint. A neat thing about this appetizer is that it's different every time you go (unless you have a habit of ordering it twice in the same weekend...which I may or may not have done...twice) because they change up the beer and cheese used frequently. My favorite combo so far has been the Oarsmen Ale + colby cheese. They have all been great though and I can't not order it now. Pro tip: order some IPA mustard to go along with this appetizer. 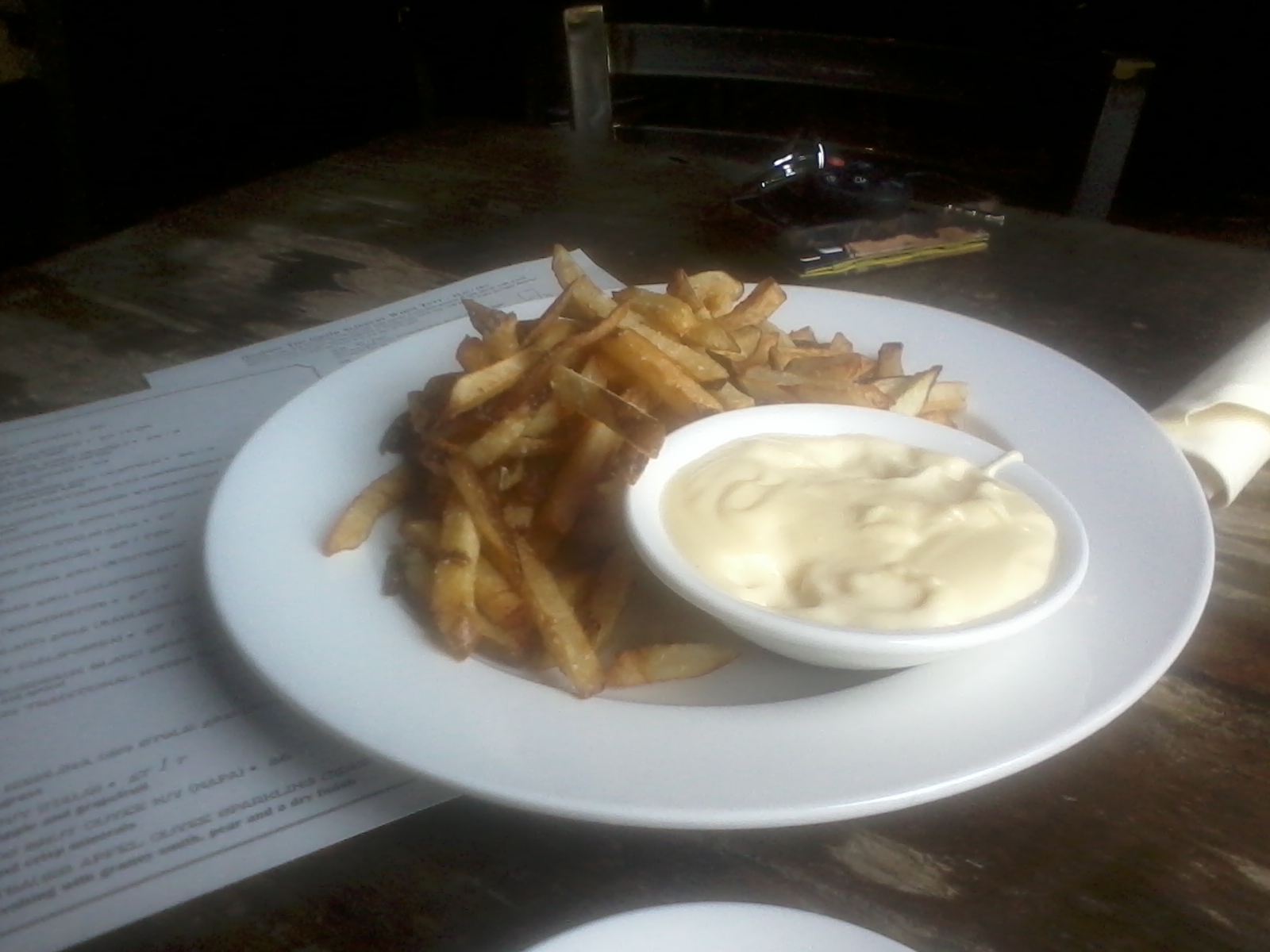 As far as entrees go, I have been trying to make my way through the menu rather than just getting the same thing every time - even though that is tempting! So far the Nachburger is a favorite, but everything I have tried has been excellent. Additionally, as far as I can tell (depending on how honest everyone is, ha!) everyone I've eaten there with has been very pleased with their Eiderdown experience as well. 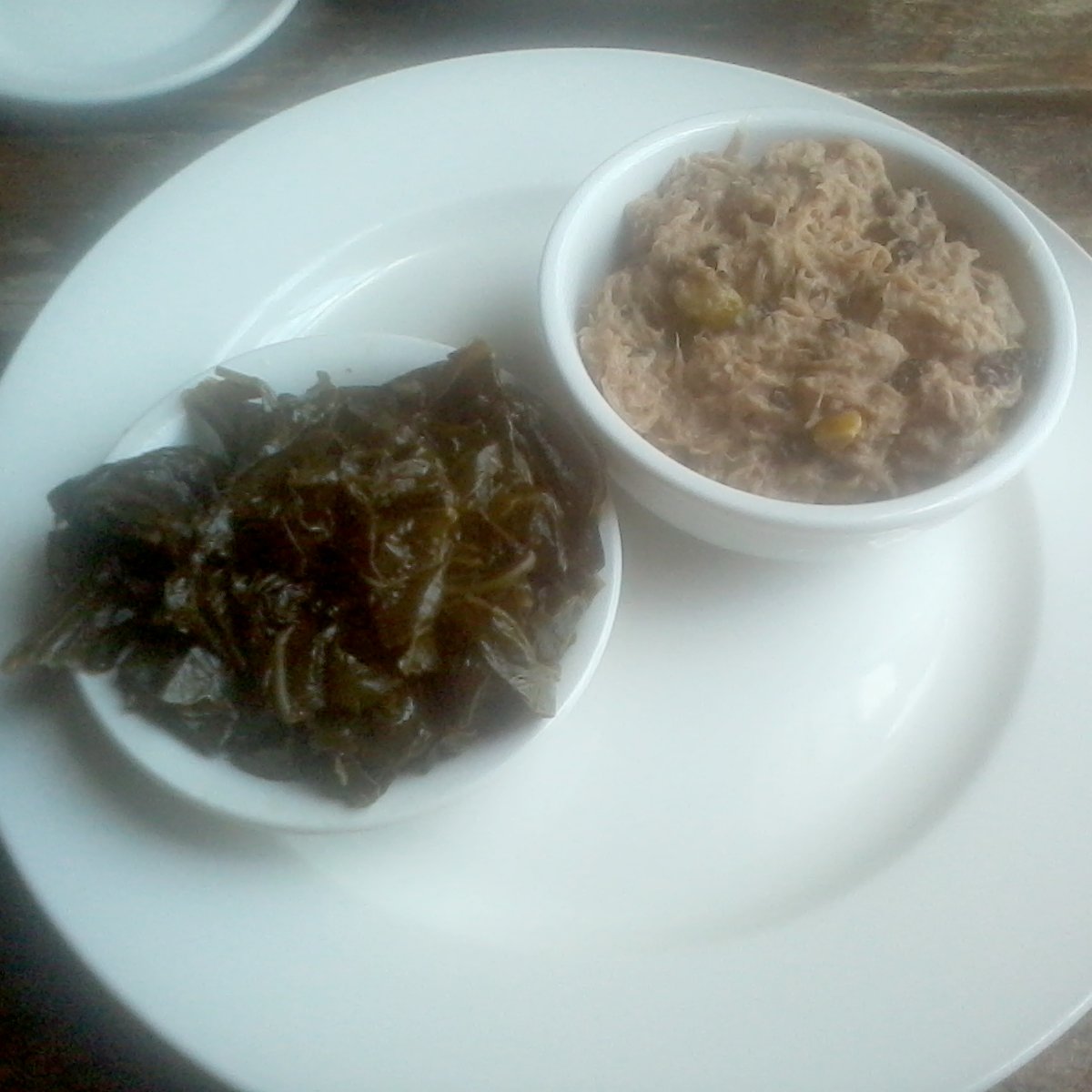 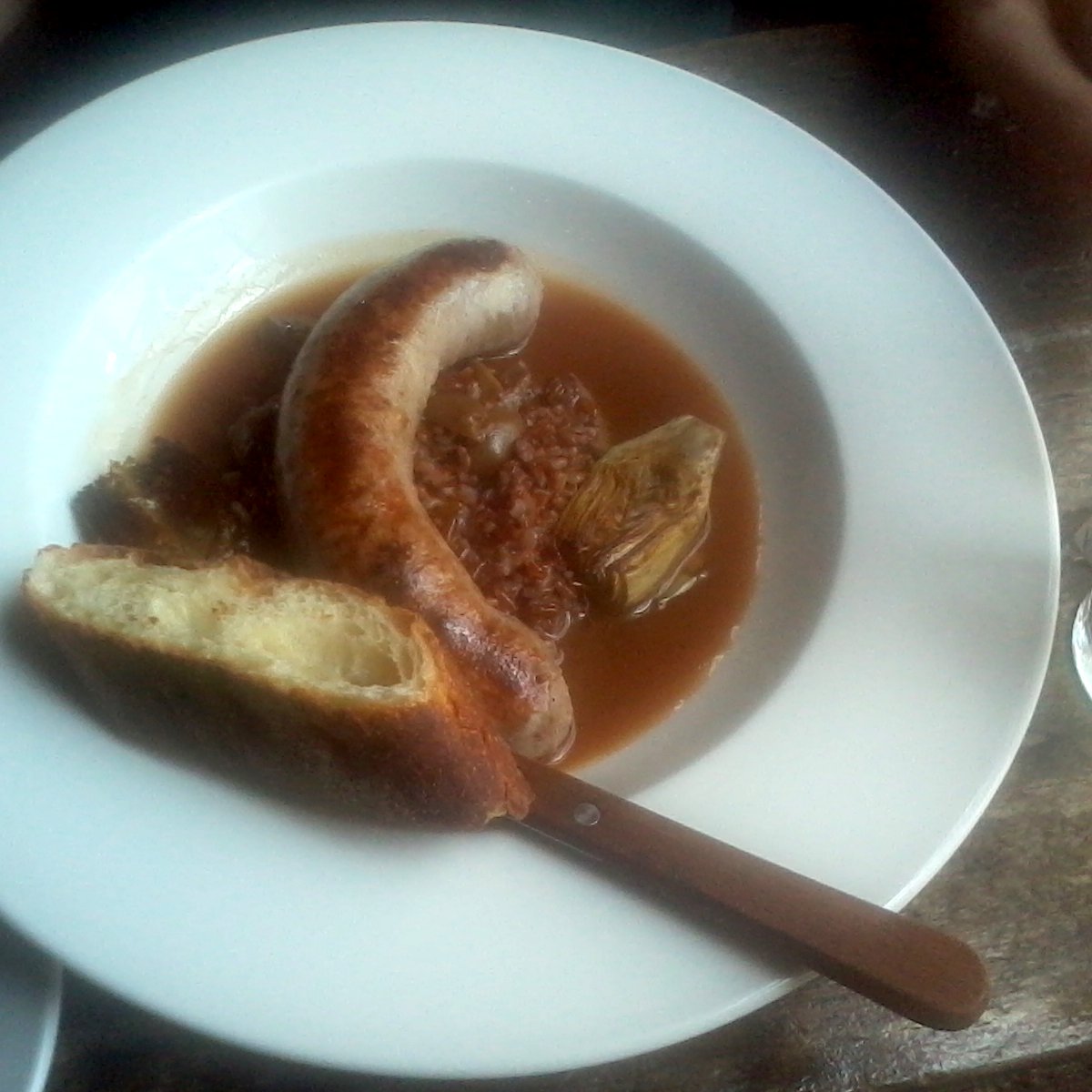 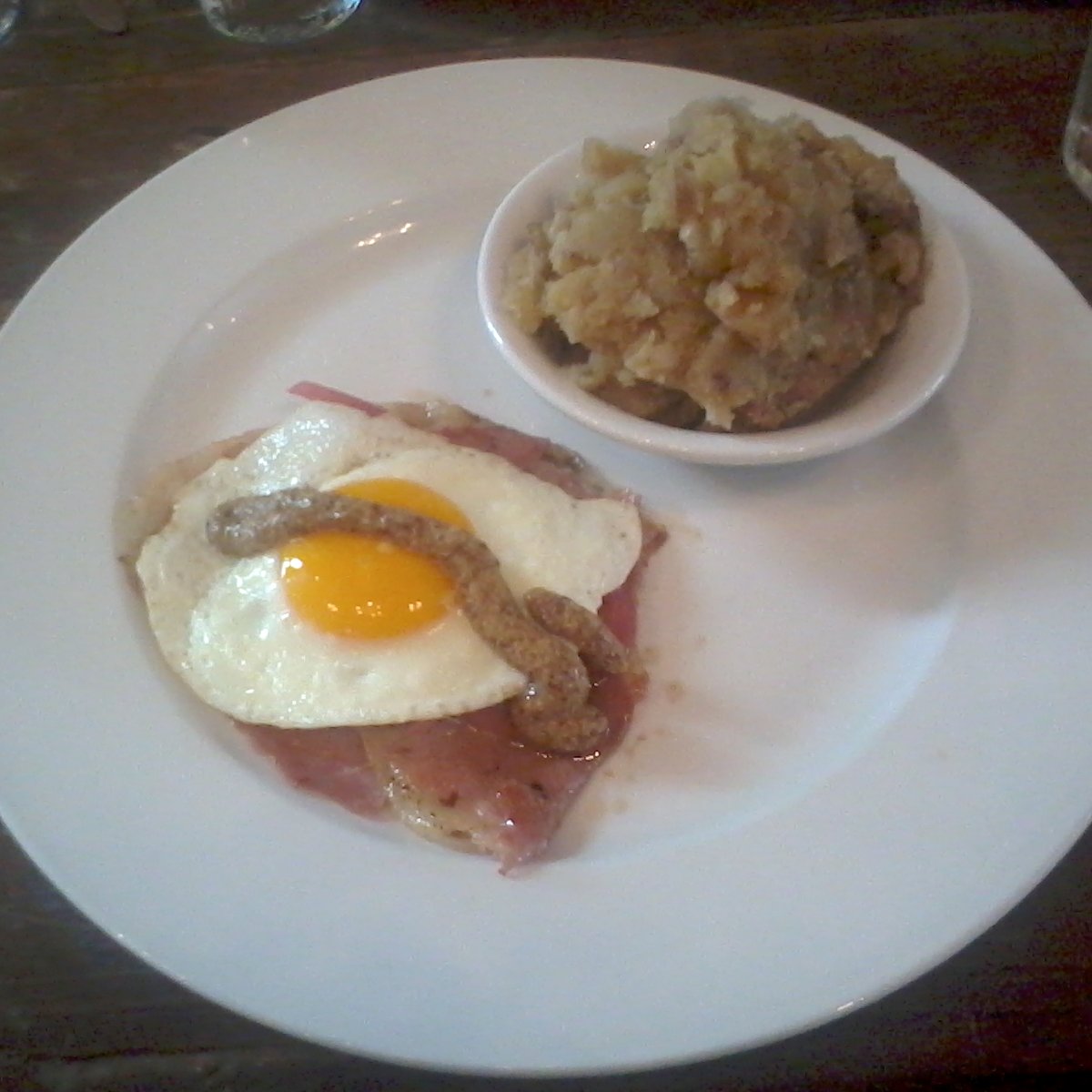 One of the thing I really like about Eiderdown is that they are continuing to expand their made-in-house offerings. For example, they just began serving their own ice creams. I believe the flavors so far are vanilla, goat cheese, and sorghum, but I wouldn't be surprised if they continue to create additional and/or limited-time flavors. I tried the goat cheese ice cream and really liked it. My favorite dessert is the chocolate pot de crème. It comes with two peanut butter cookies so if you're ever there with me, you may become the lucky recipient of them! 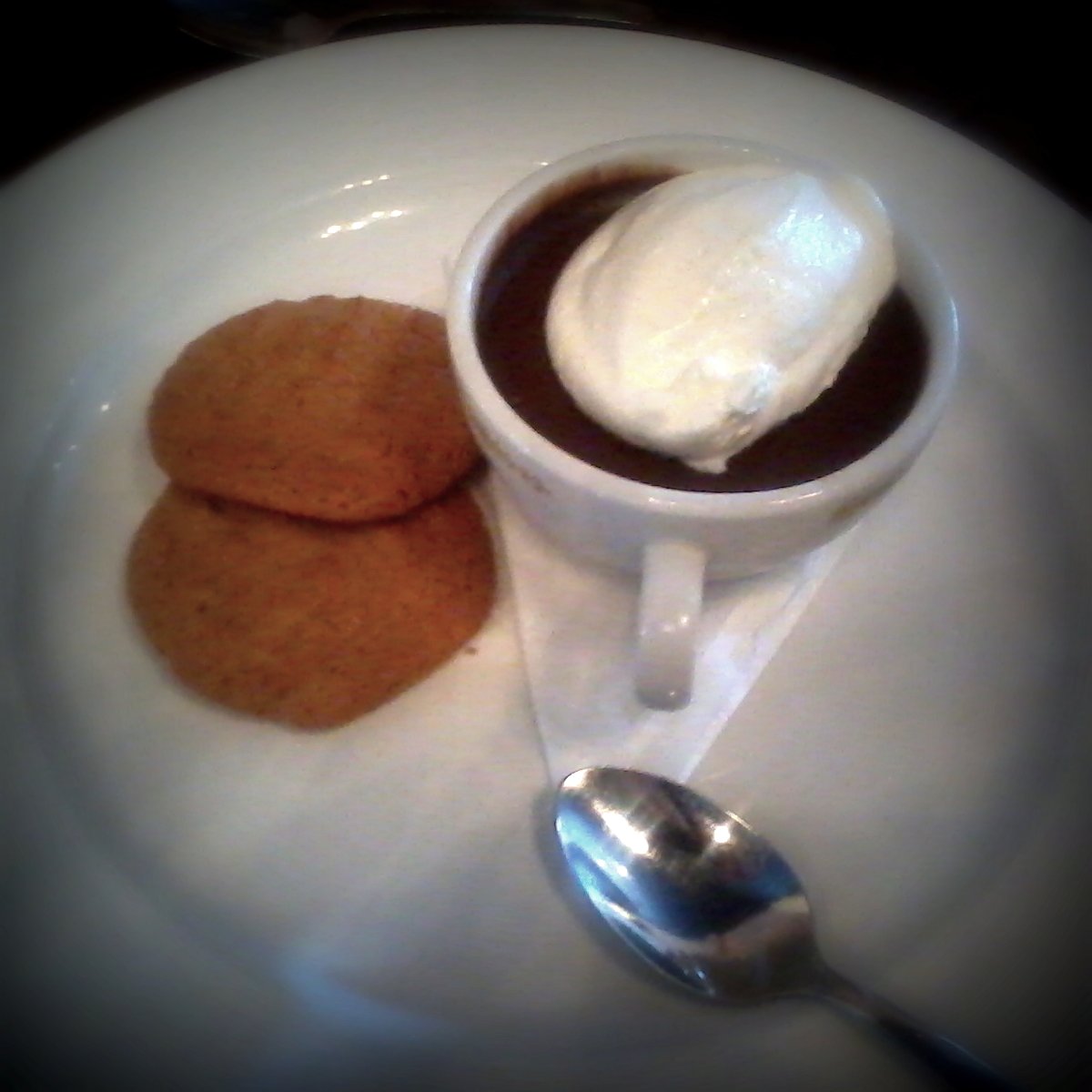 While Eiderdown is in no way a paleo restaurant, I have had no trouble eating grain- and legume-free time and time again. It's simple to order something with no bread, or order an appetizer with fries instead of bread. One perk is that all their sides are grain-free. It's really nice to not be forced to always select the same side over and over again at a restaurant because everything else is off-limits. They offer four sides: warm potato salad, greens, hand-cut fries, and a slaw. I really like all the sides with the exception of the slaw. That is the only thing on the menu (I've been at least six times and tried dozens of things) that I wouldn't order again or recommend whole-heartedly. 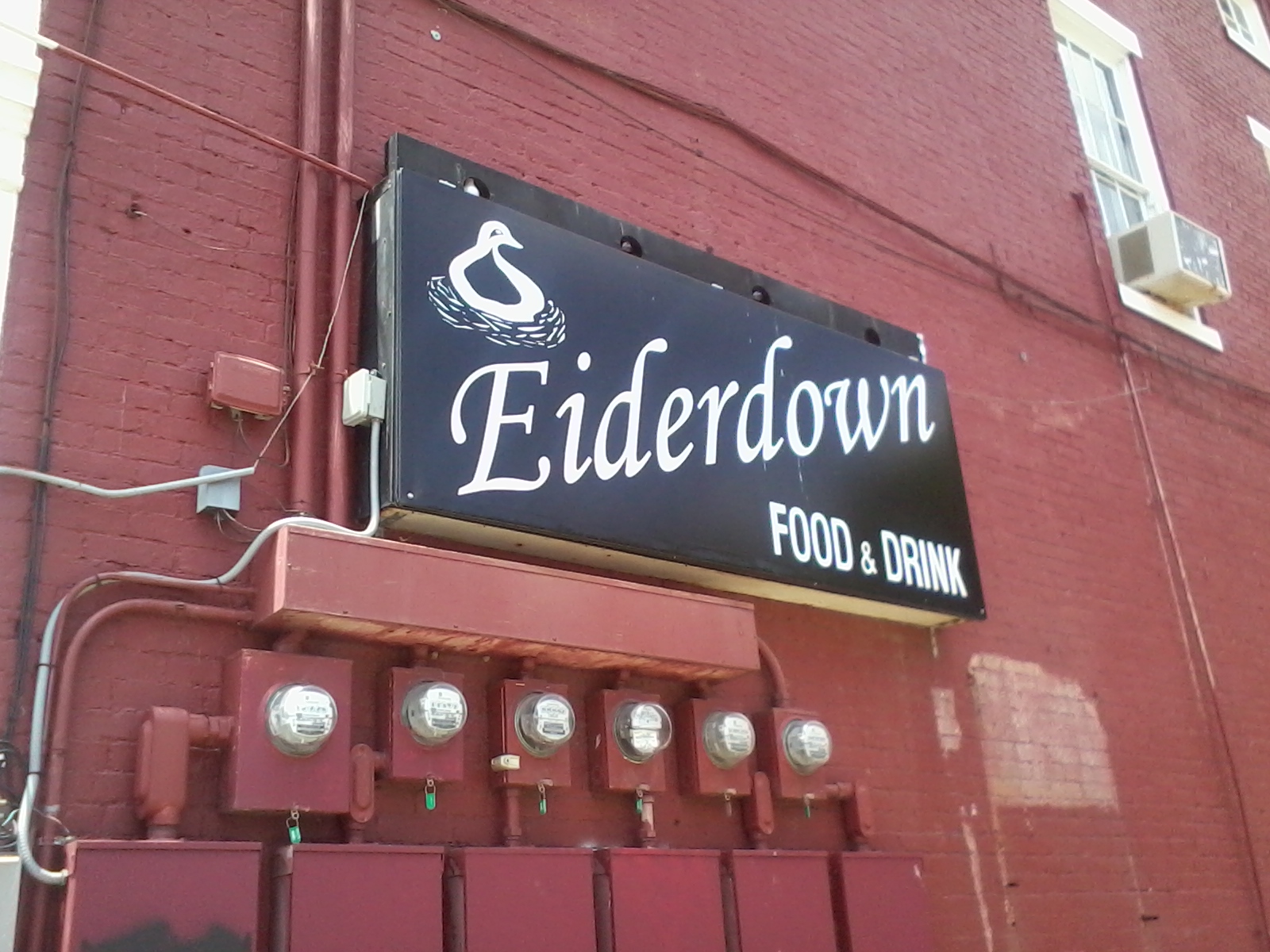