I know I'm partial because I grew up in a state with four distinct seasons, but I just can't imagine living somewhere without snow in the winter. Thankfully, New York doesn't disappoint in the least. In fact, we got more snow here than I remember seeing in the past several winters!


“I wonder if the snow loves the trees and fields, that it kisses them so gently?
And then it covers them up snug, you know, with a white quilt; and perhaps it says
'Go to sleep, darlings, till the summer comes again.'"  - Lewis Carroll 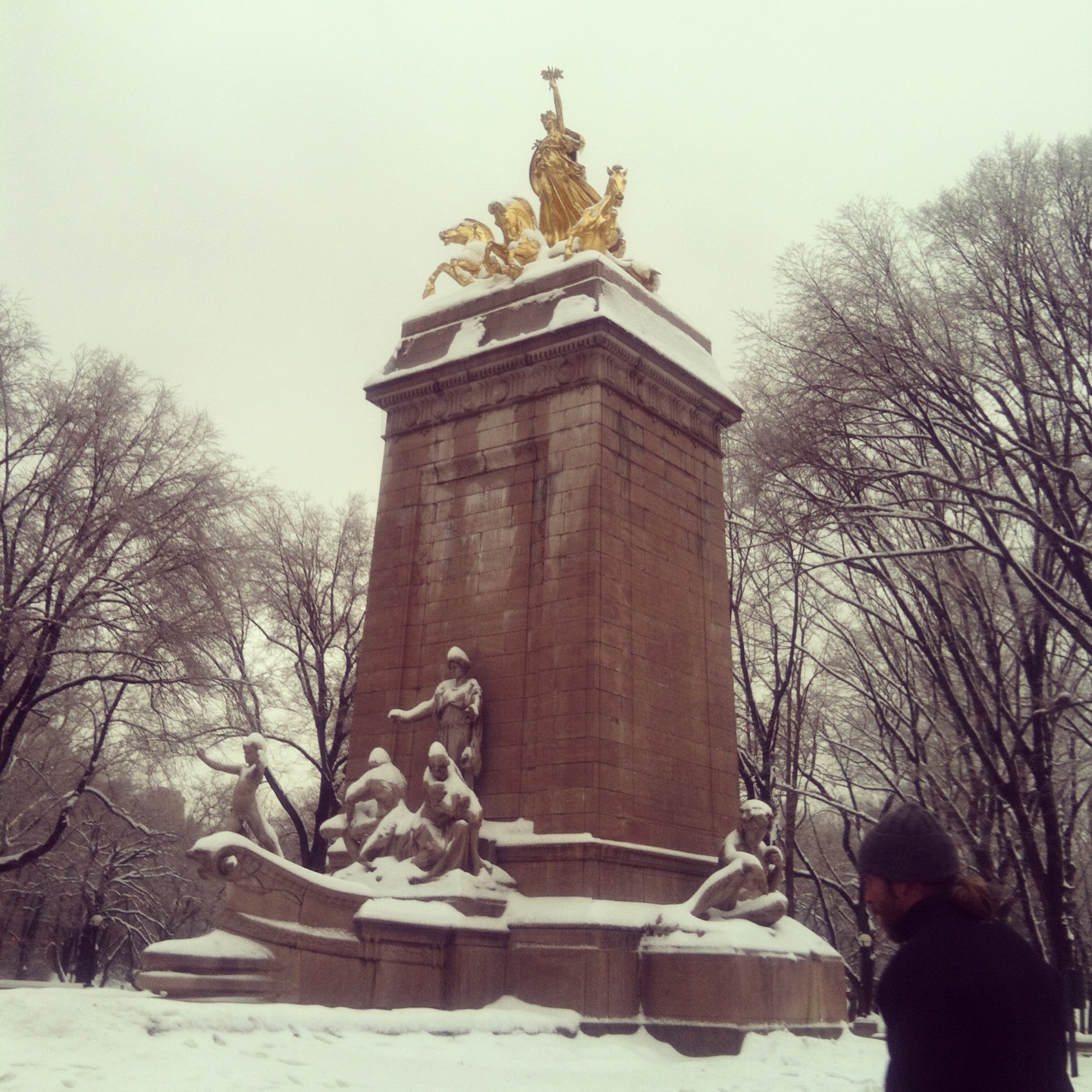 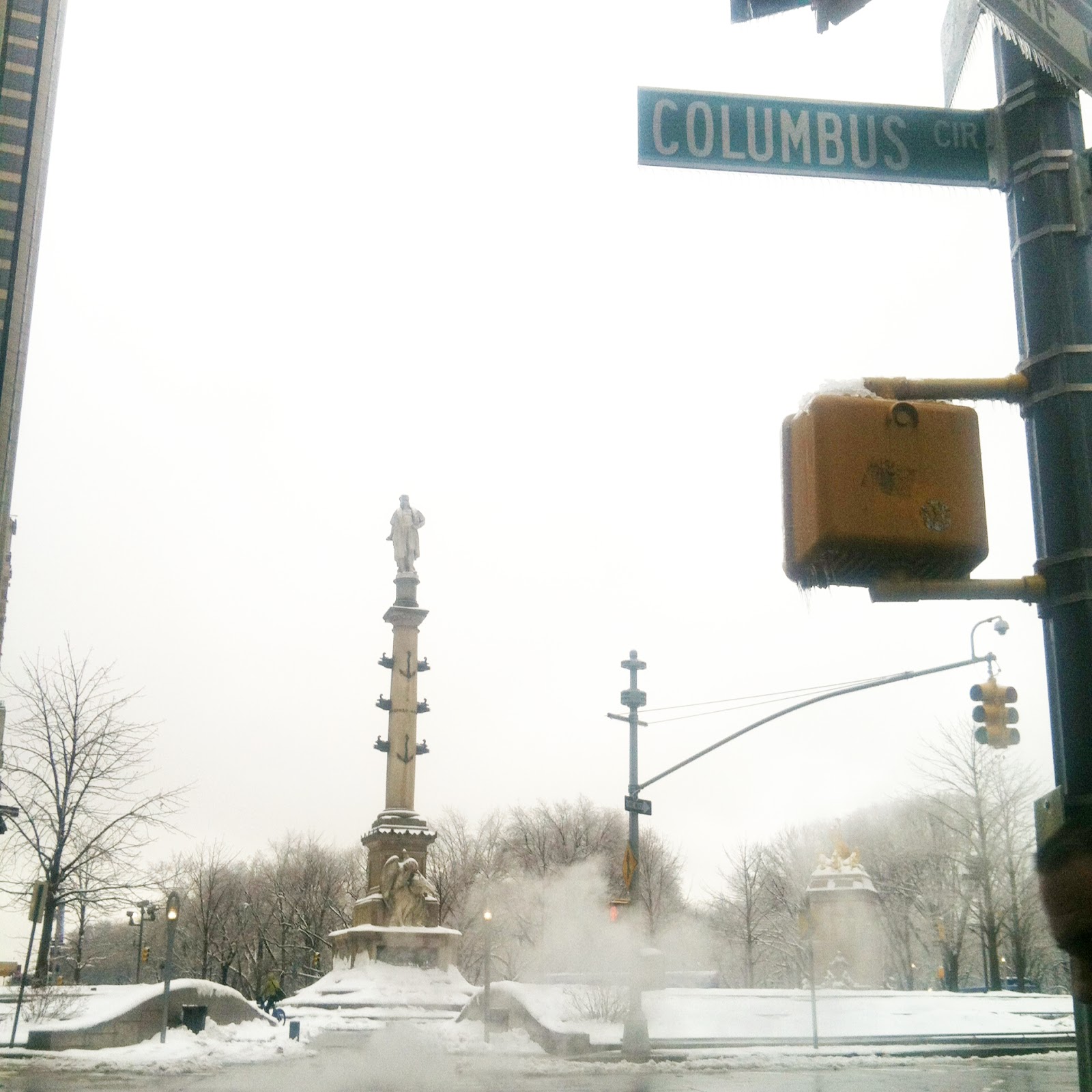 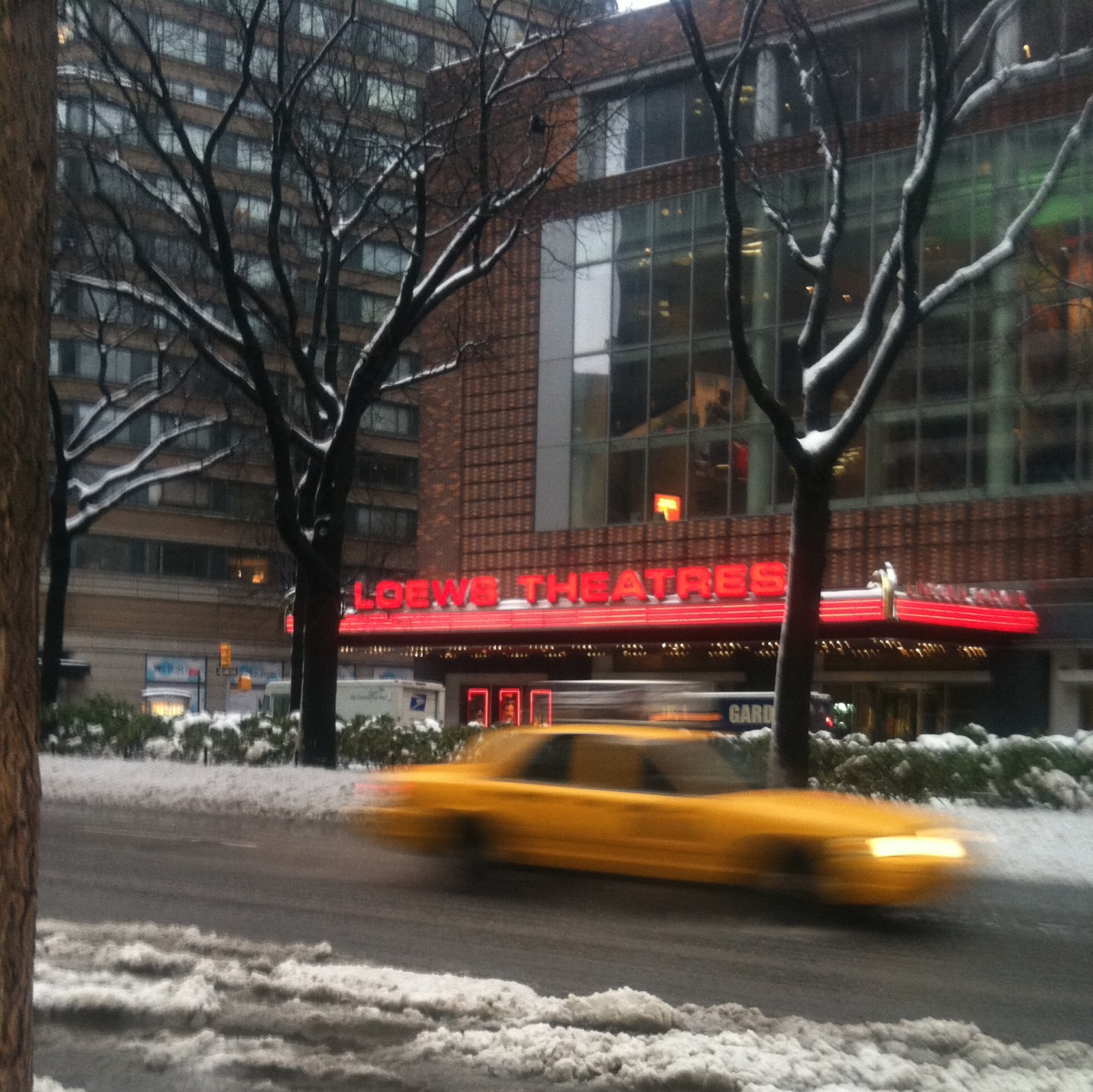 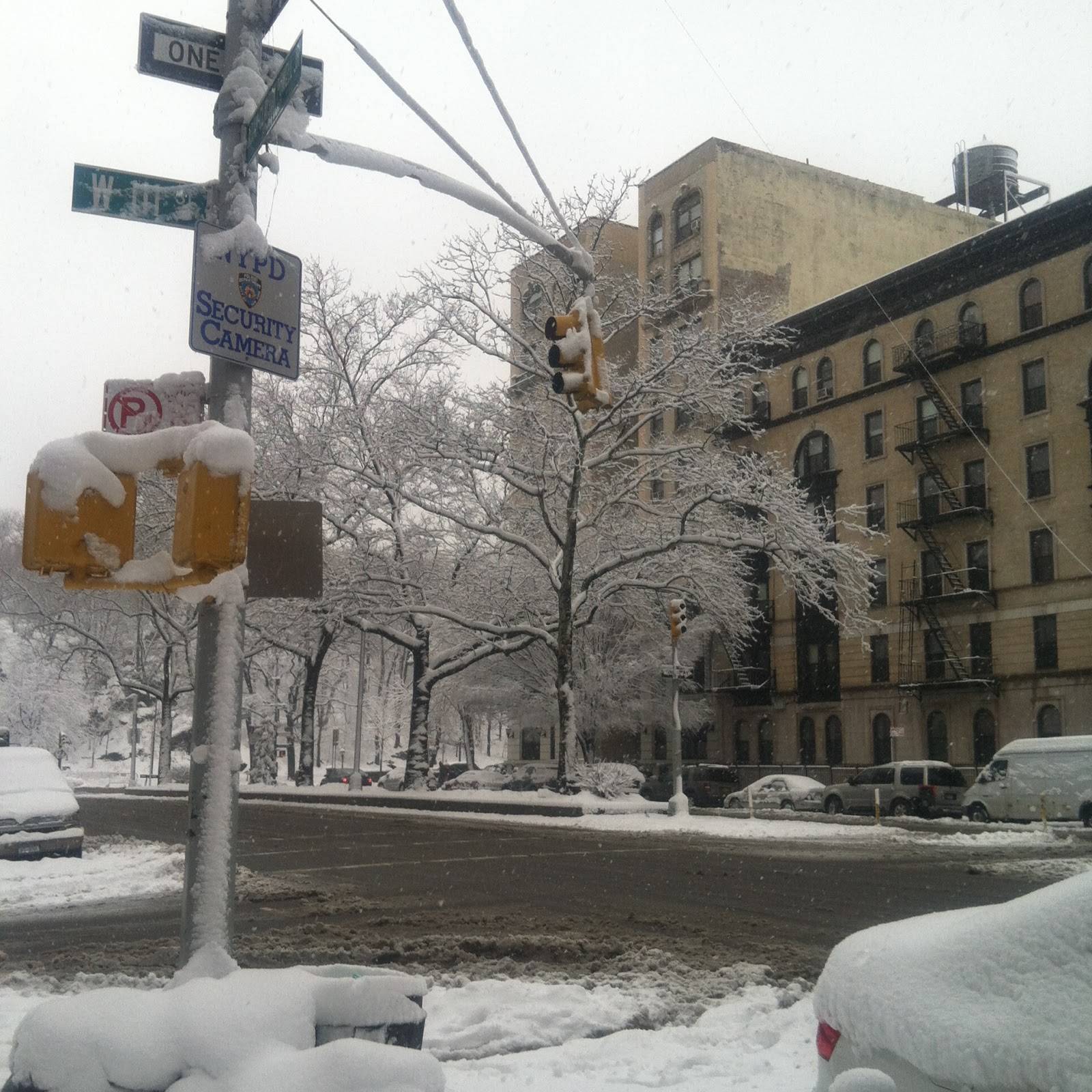 “What good is the warmth of summer, without the cold of winter to give it sweetness.”  -- John Steinbeck 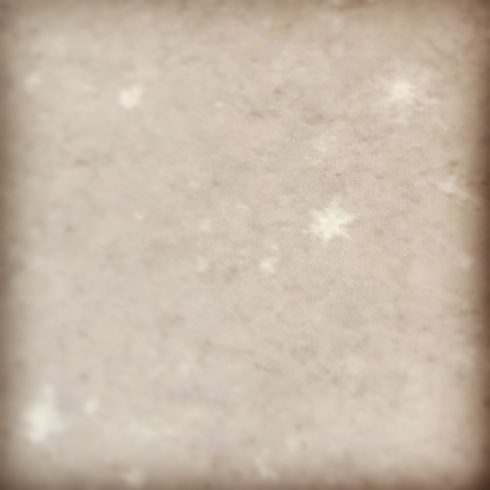 Snowflakes in the backyard 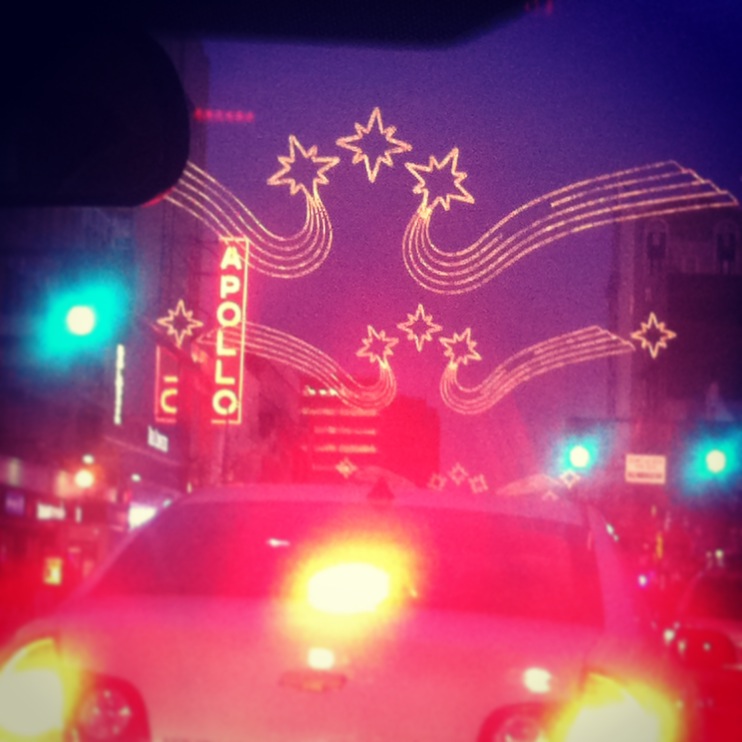 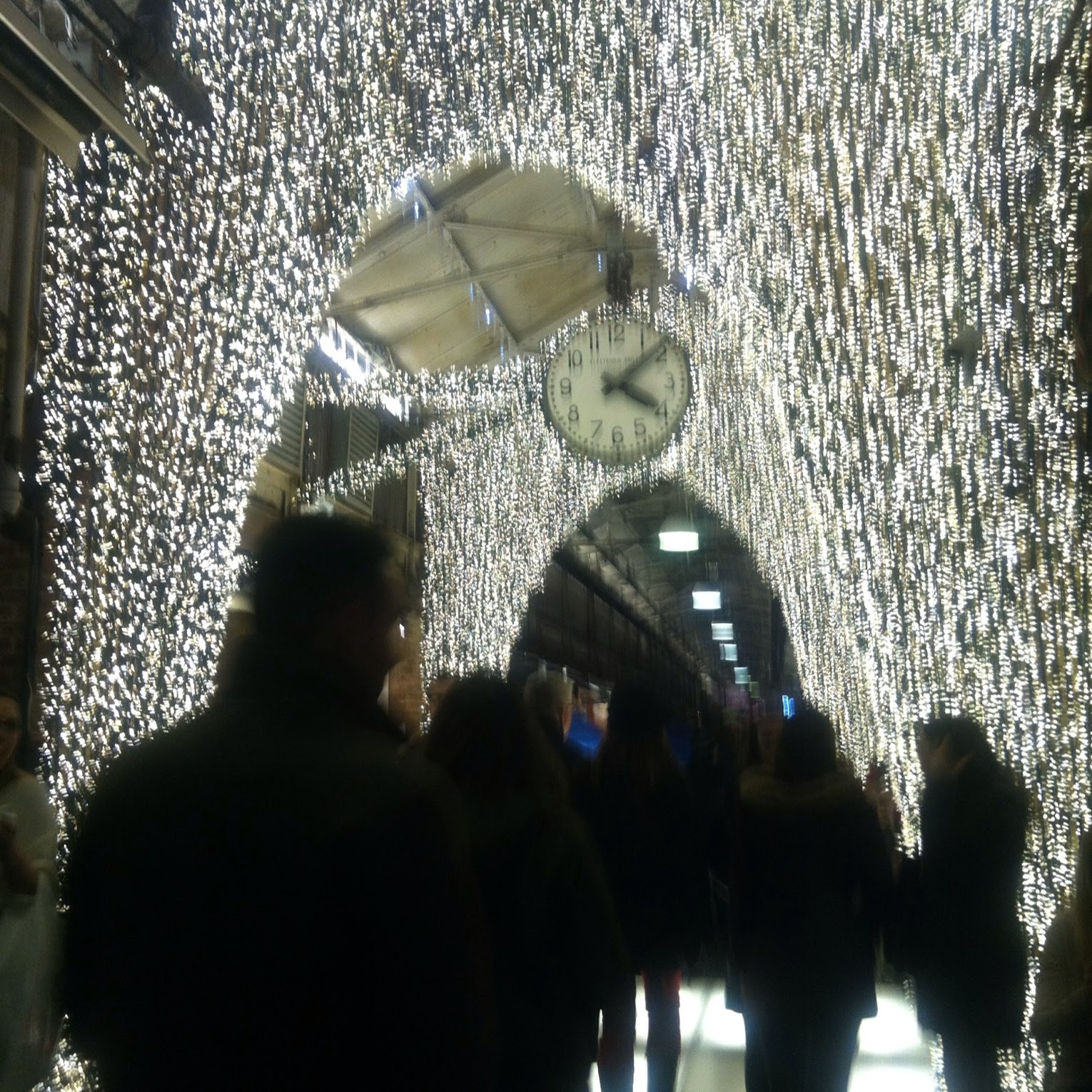 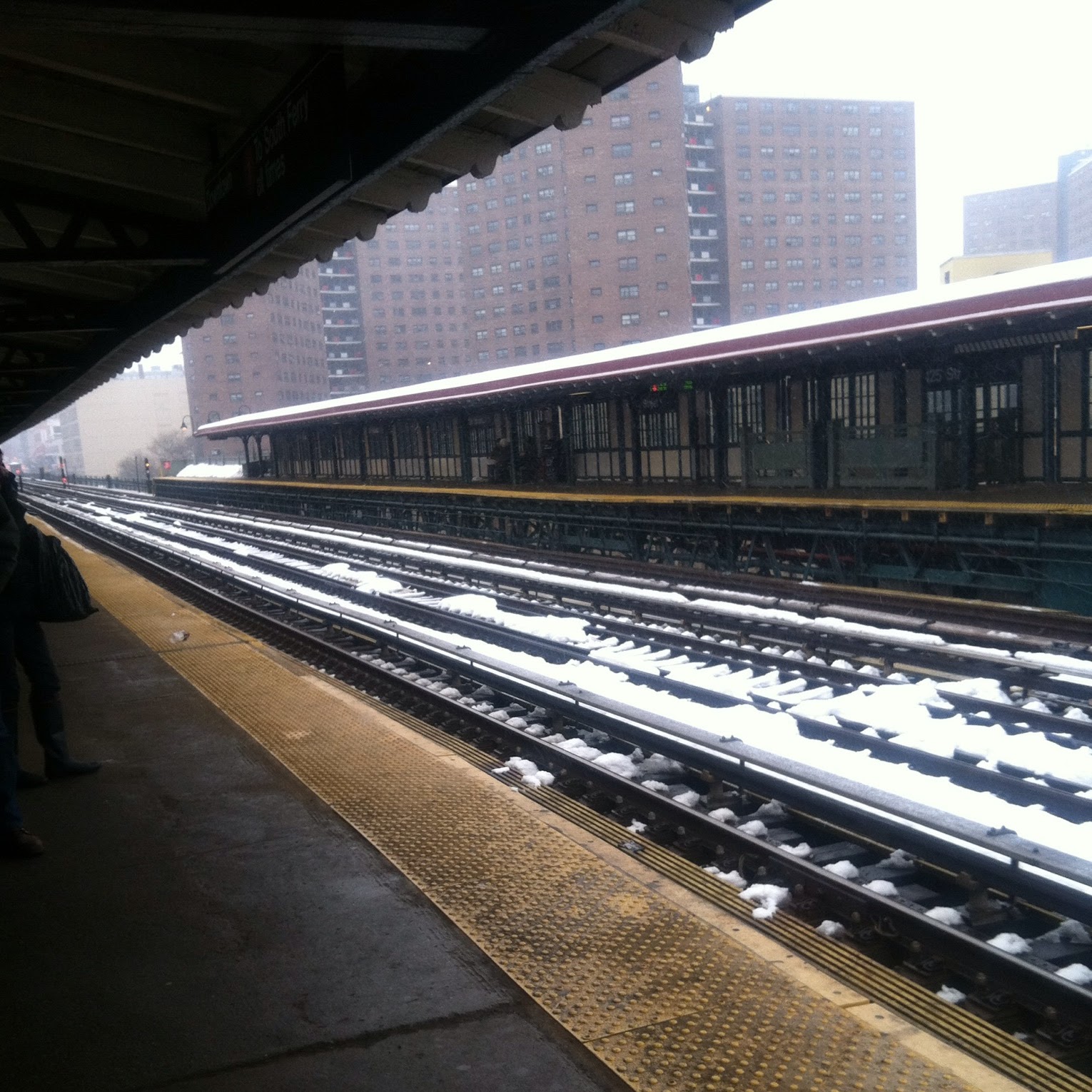 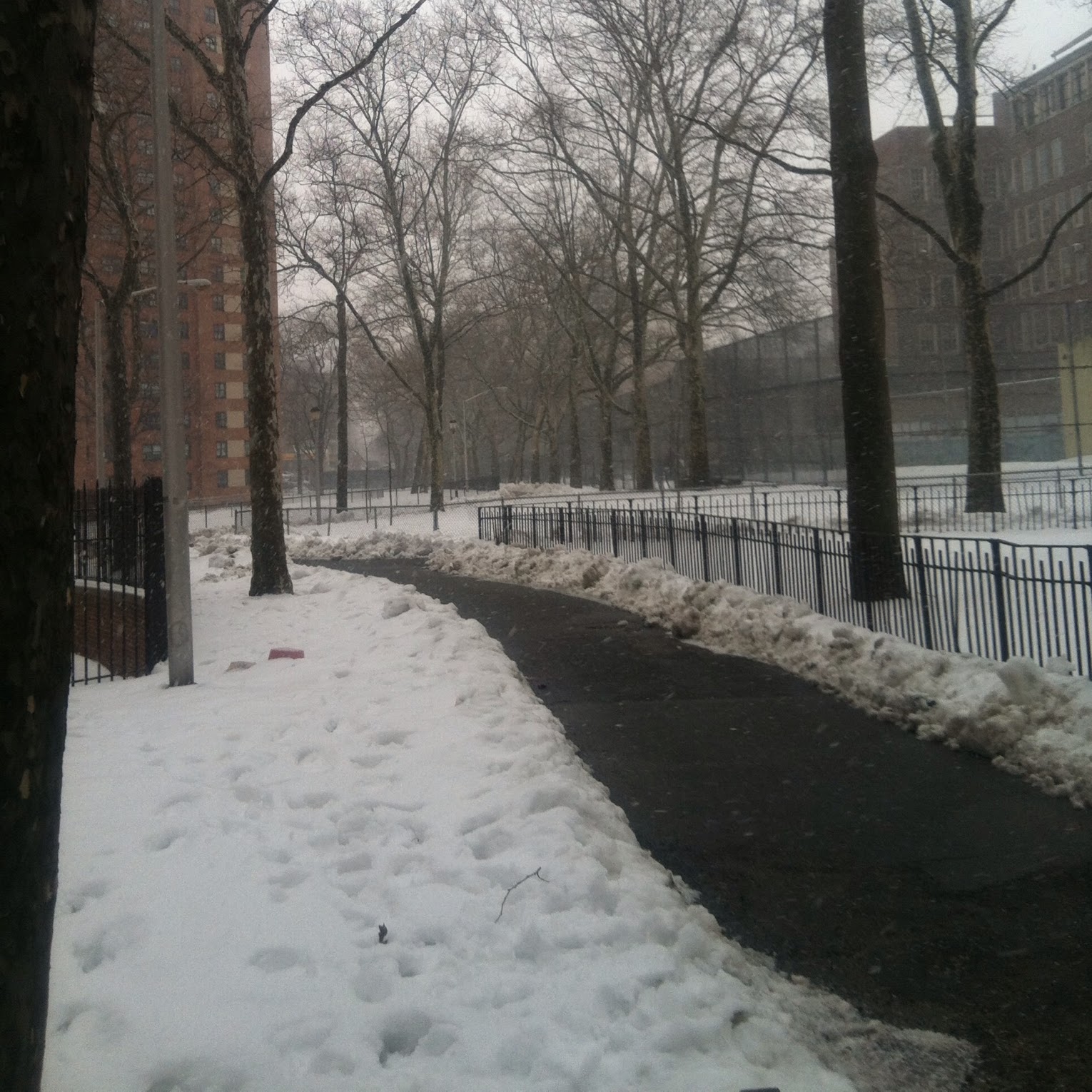 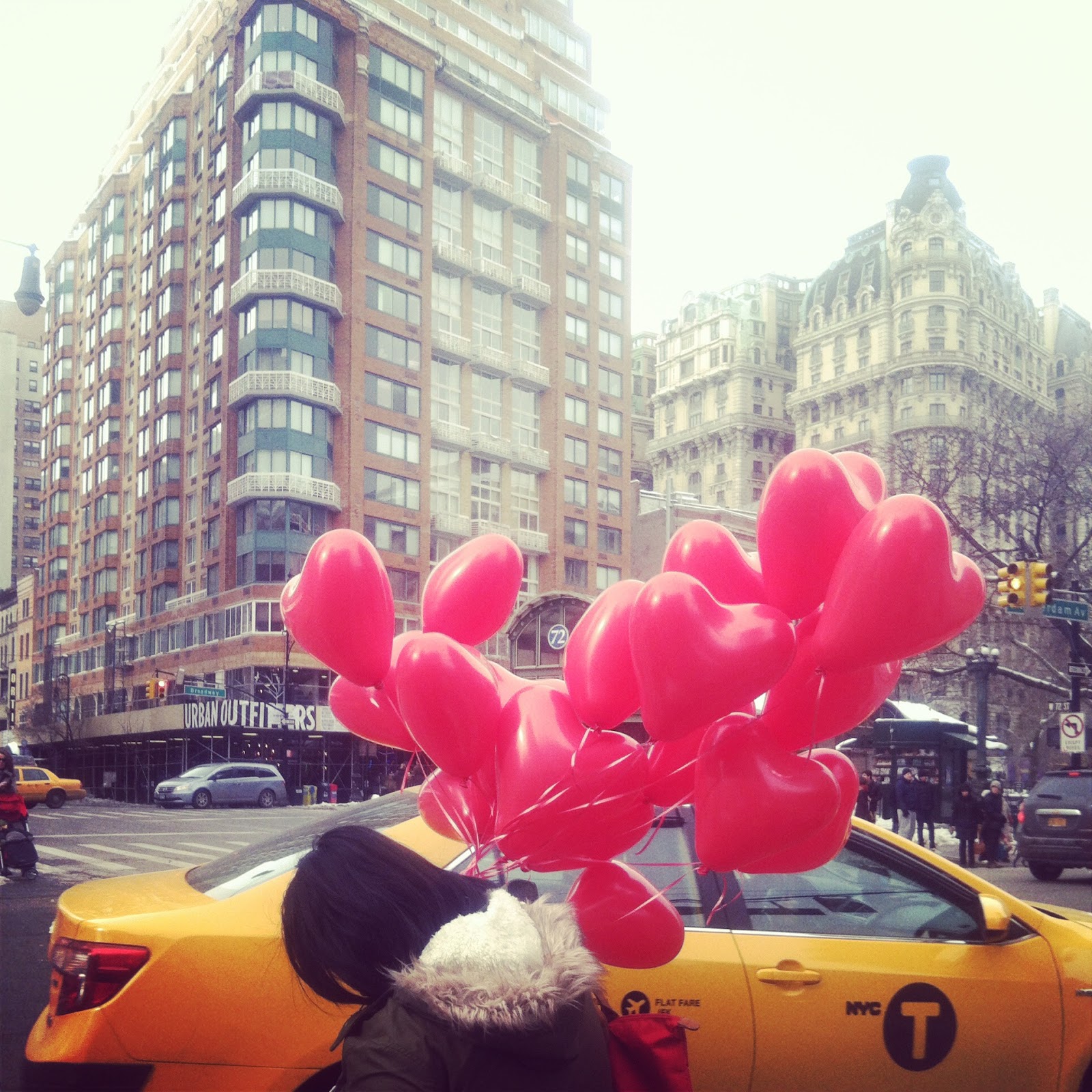 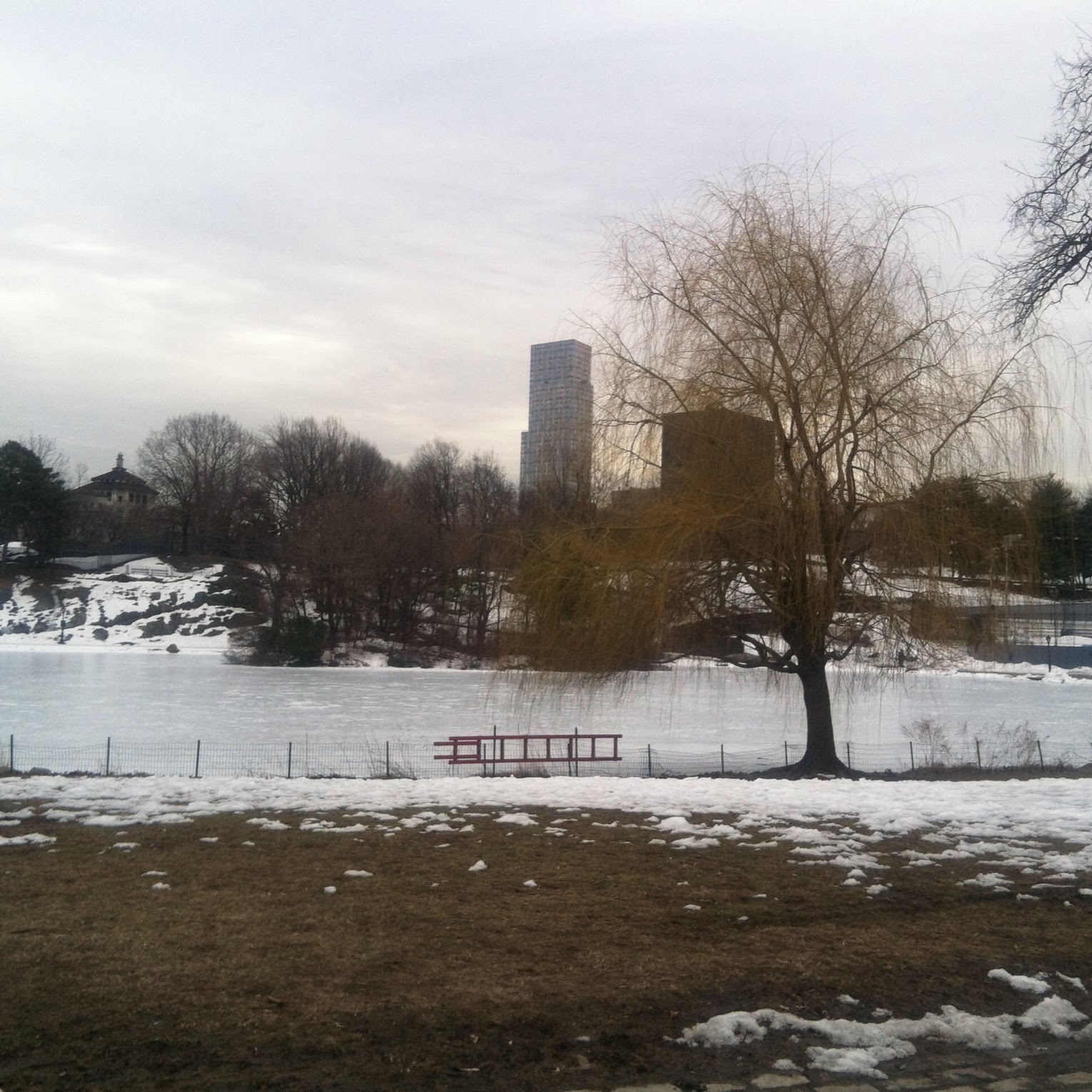