Yesterday, I had the pleasure of catching lunch with a new friend named Jackie. She suggested several options, but I settled on Bareburger since it's been recommended to me many times before! I was really excited to try it out. 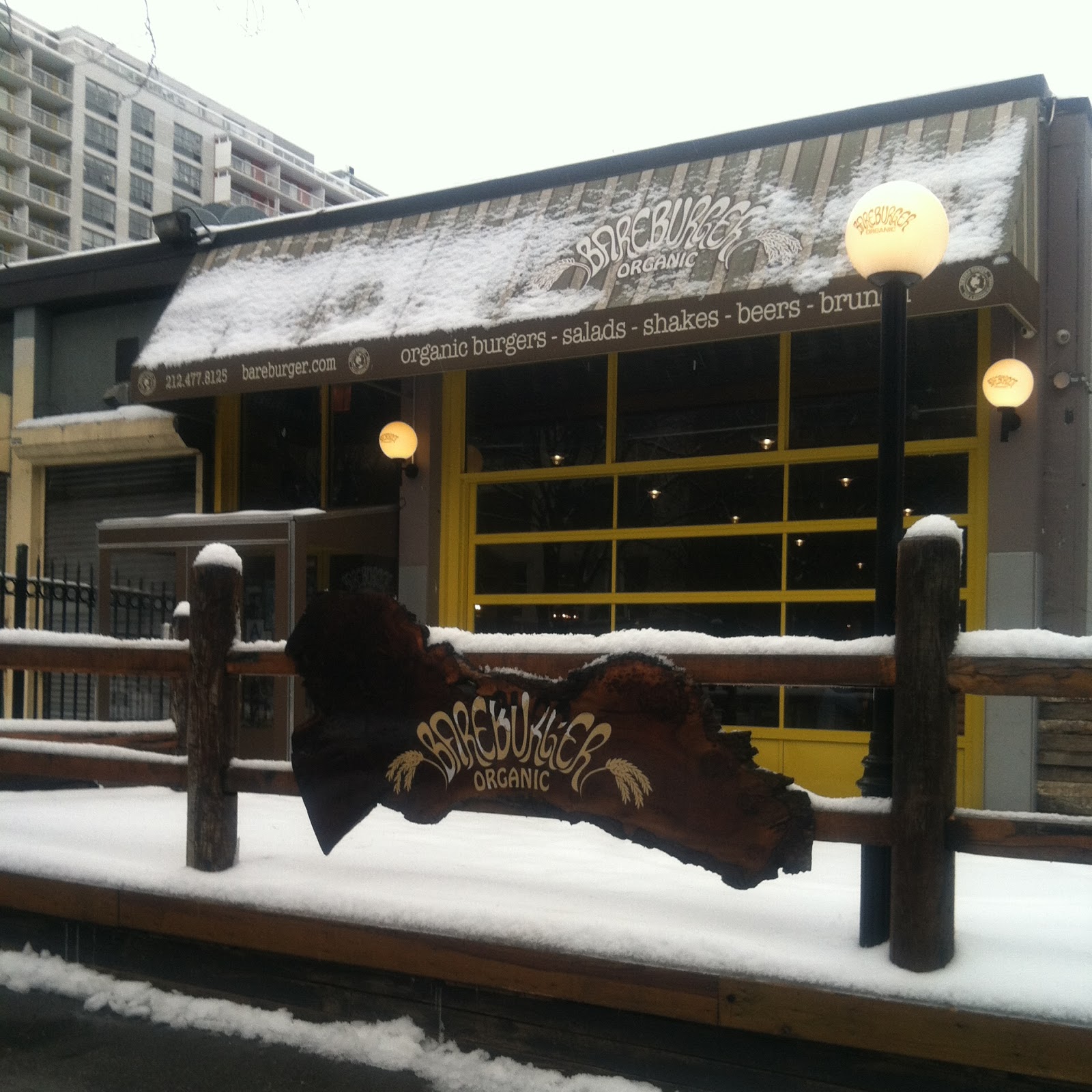 We were able to get a table right away and all the staff was really friendly and helpful (which is nice because there are a LOT of options on their menu). We ordered a large portion of fries to share. This ended up being way too much for us to eat. If I go again, I'll order a smaller portion of fries or order the large fries to split along with one burger to split. I also ordered a banana milkshake (so good!) and the Country Bacon burger. 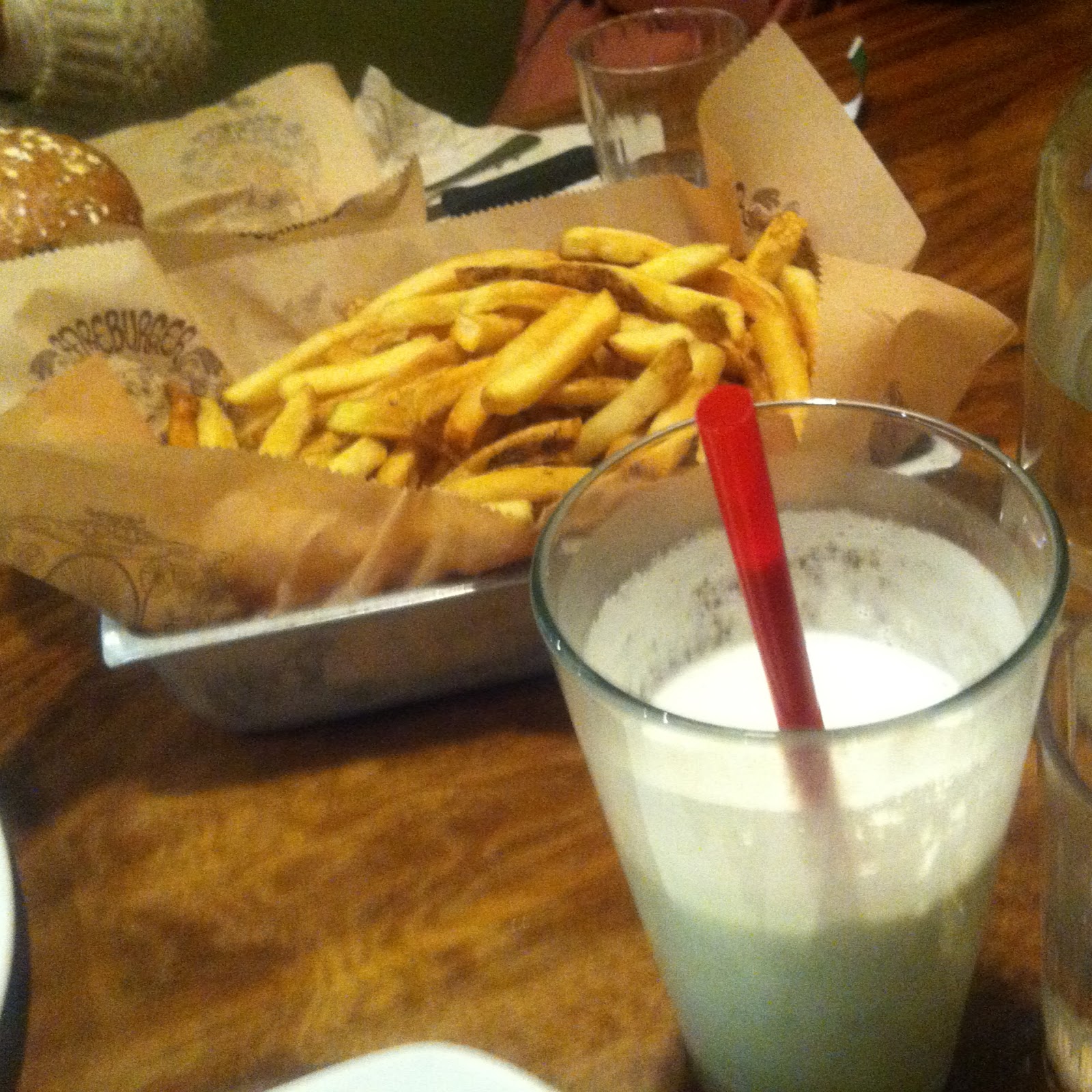 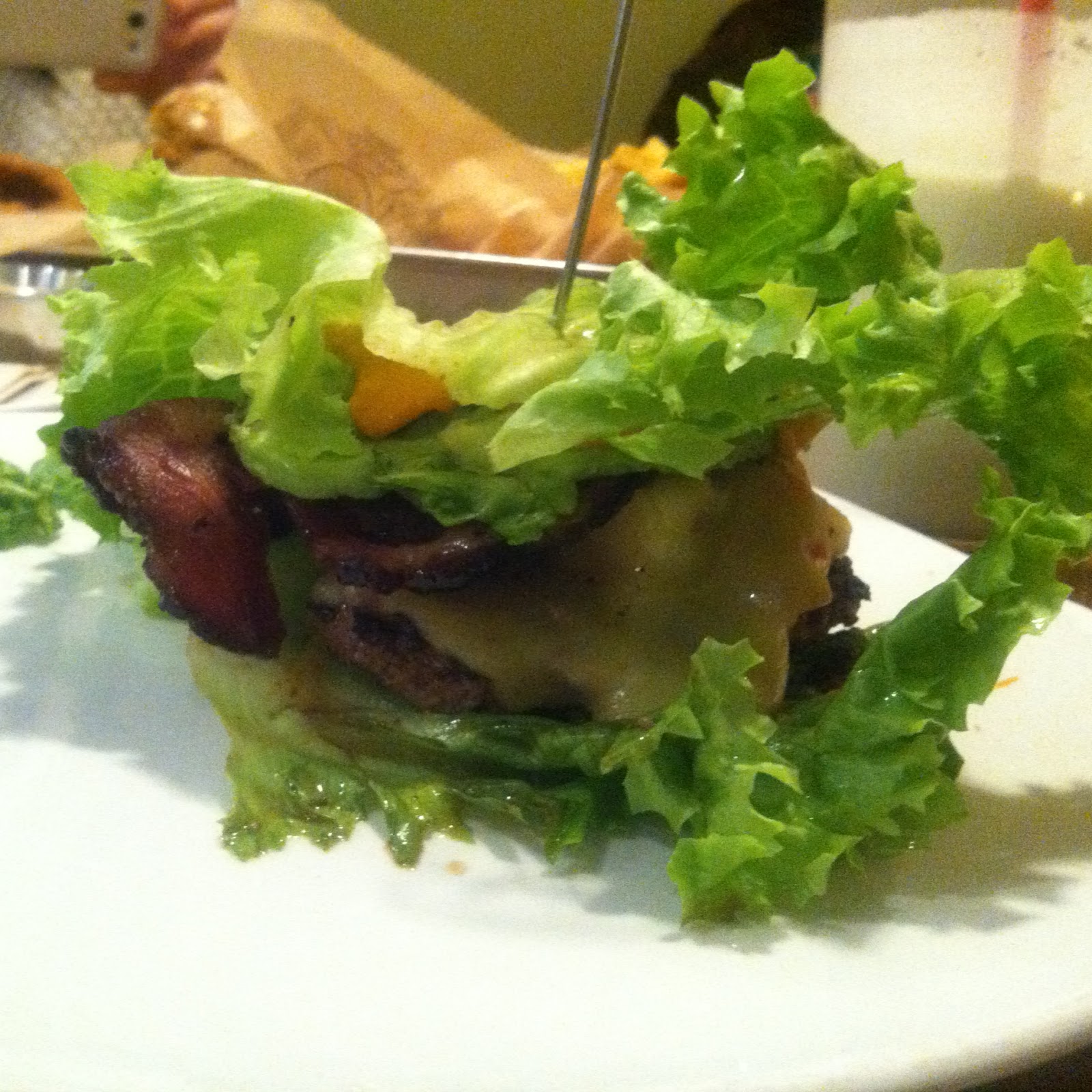 I really liked Bareburger. I wouldn't hesitate to go again. The menu has a lot of variety and they allow for a lot of customization (for example, check out my burger with lettuce instead of a bun).