One of the many perks of attending Louisville events is the chance of using a MagBooth. It's like a traditional photo booth, but it's free because often companies around town will hire them as a creative marketing ploy. It's a win-win situation since attendees of the event get free photos and companies get their info into more people's hands. Looking at their website, it seems that Magnolia Photo Booth Co. did indeed begin in Louisville, but now they also have locations in Austin, Los Angeles, Denver, San Francisco, New York, Chicago, and Cleveland!

Most recently some friends and I used a MagBooth at Waterfront Wednesday. 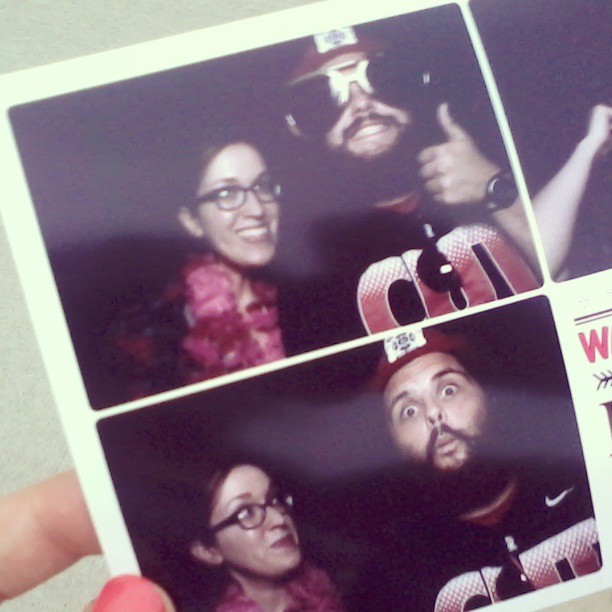 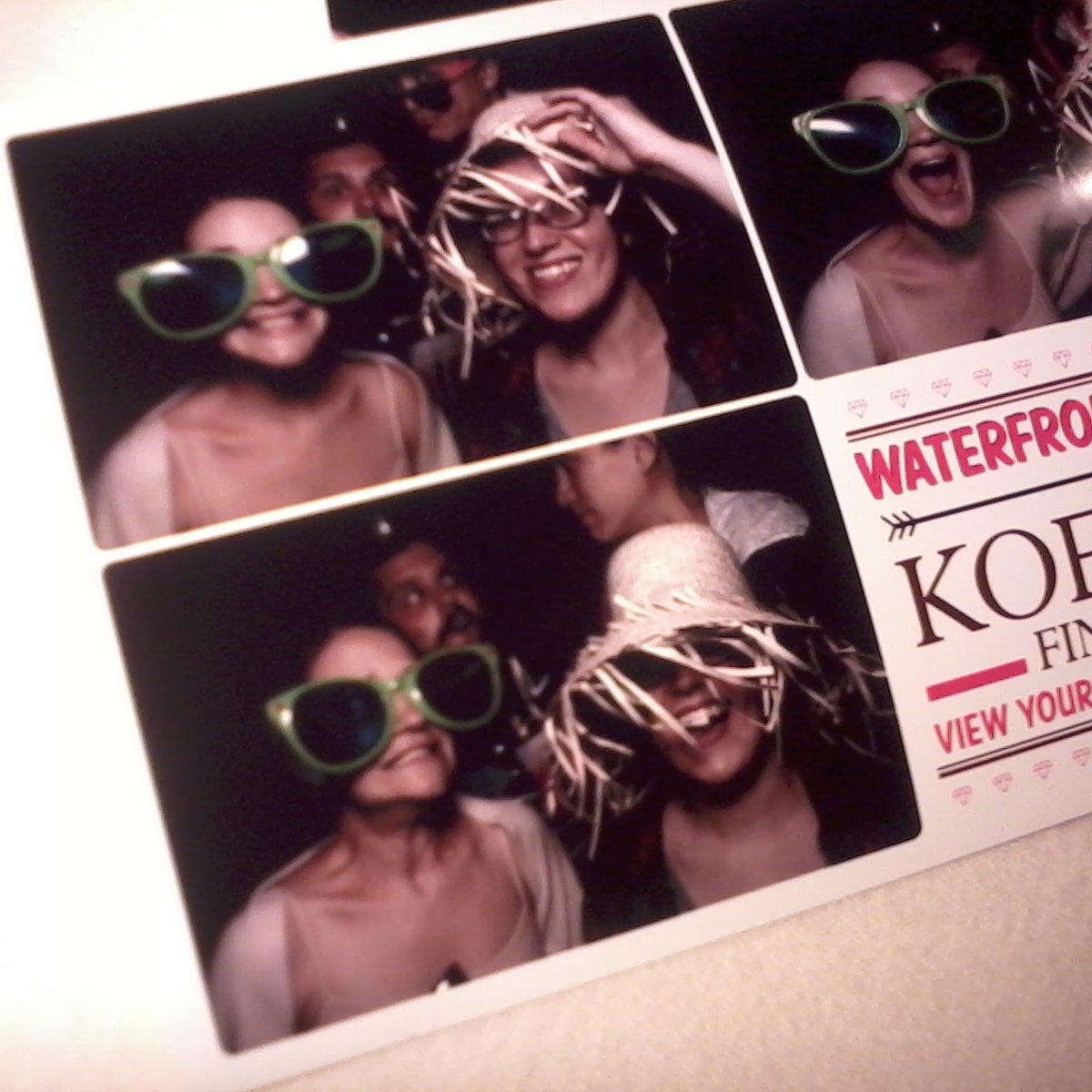 Here's one from earlier in the year at a FAT Friday trolley hop. 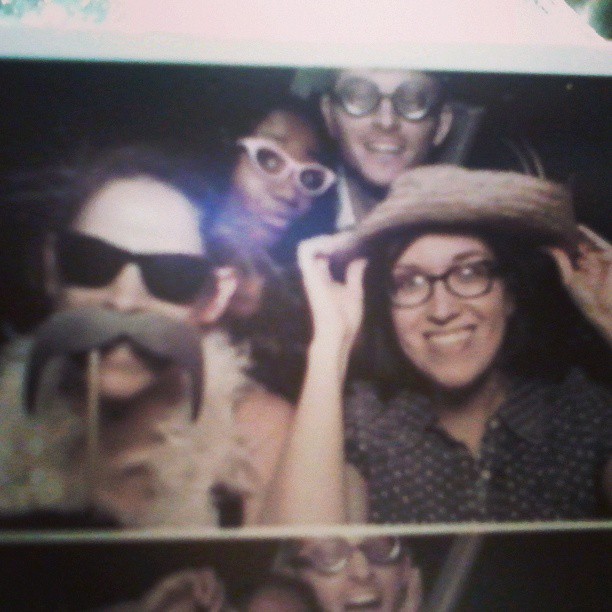 P.S.
Yes, I know my "silly" face in one of the above photos is just looking the side and raising my eyebrows. That's about as good as it's going to get, people. :-)