Some people might argue that traveling from Louisville, Kentucky to New Albany, Indiana hardly qualifies as a roadtrip. I'd be inclined to agree with them; however, you do travel on roads and it is a trip. So let's pretend together, shall we?


New Albany continues to surprise me with its offerings. I've been to several really good restaurants recently as well as enjoyed walking around downtown a bit. It's a small town with a lot to offer! 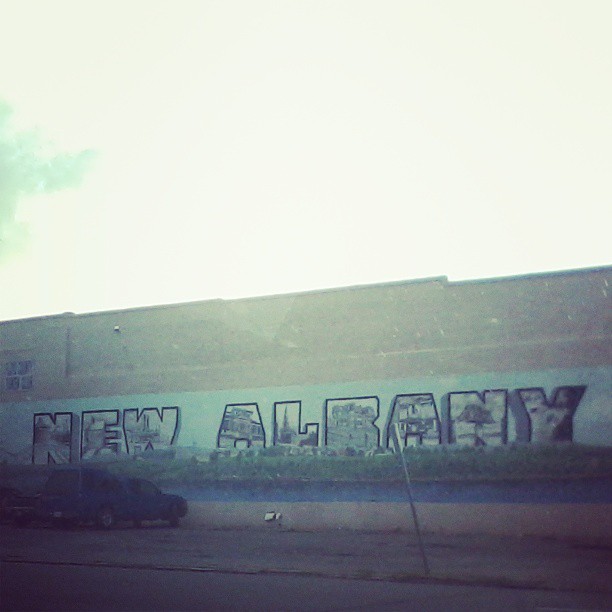 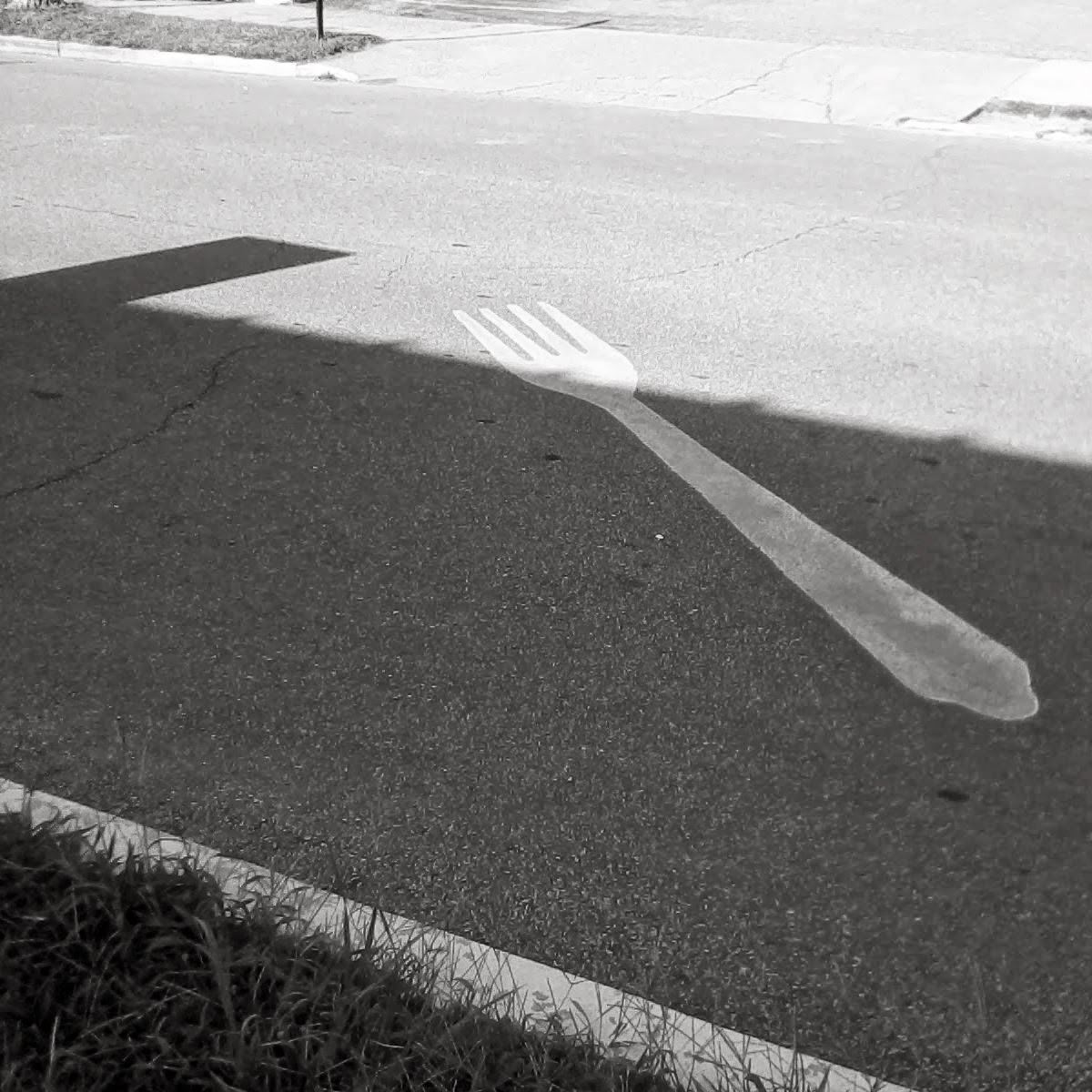 One thing I really like about New Albany is Feast BBQ. I have been several times and have always had a good experience. I hate to admit it, but I don't care for their barbecue sauce; however, the meat is so delicious that you don't need any! 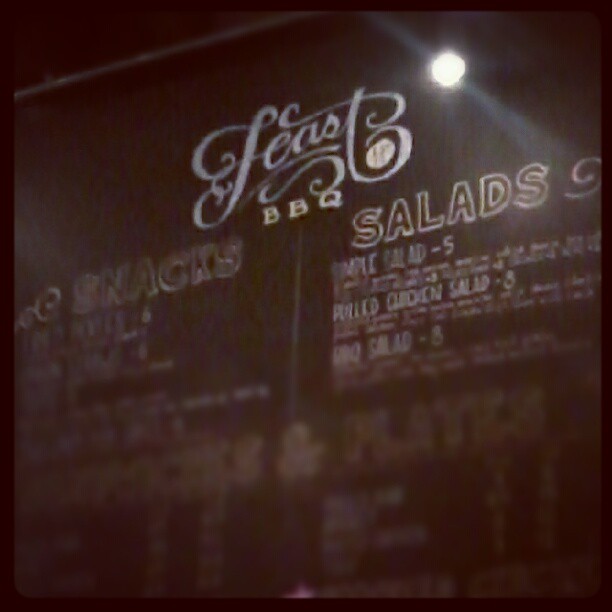 Another recent favorite was The New Albanian's Bank Street Brewhouse. I'd only been to the pizzeria location of The New Albanian before, so I was sort of expecting something similar. However, the Bank Street location was really bright and had a completely different menu. I really enjoyed the food and atmosphere! Plus, they have very respectable sweet tea...which is sometimes hard to come by north of Louisville. 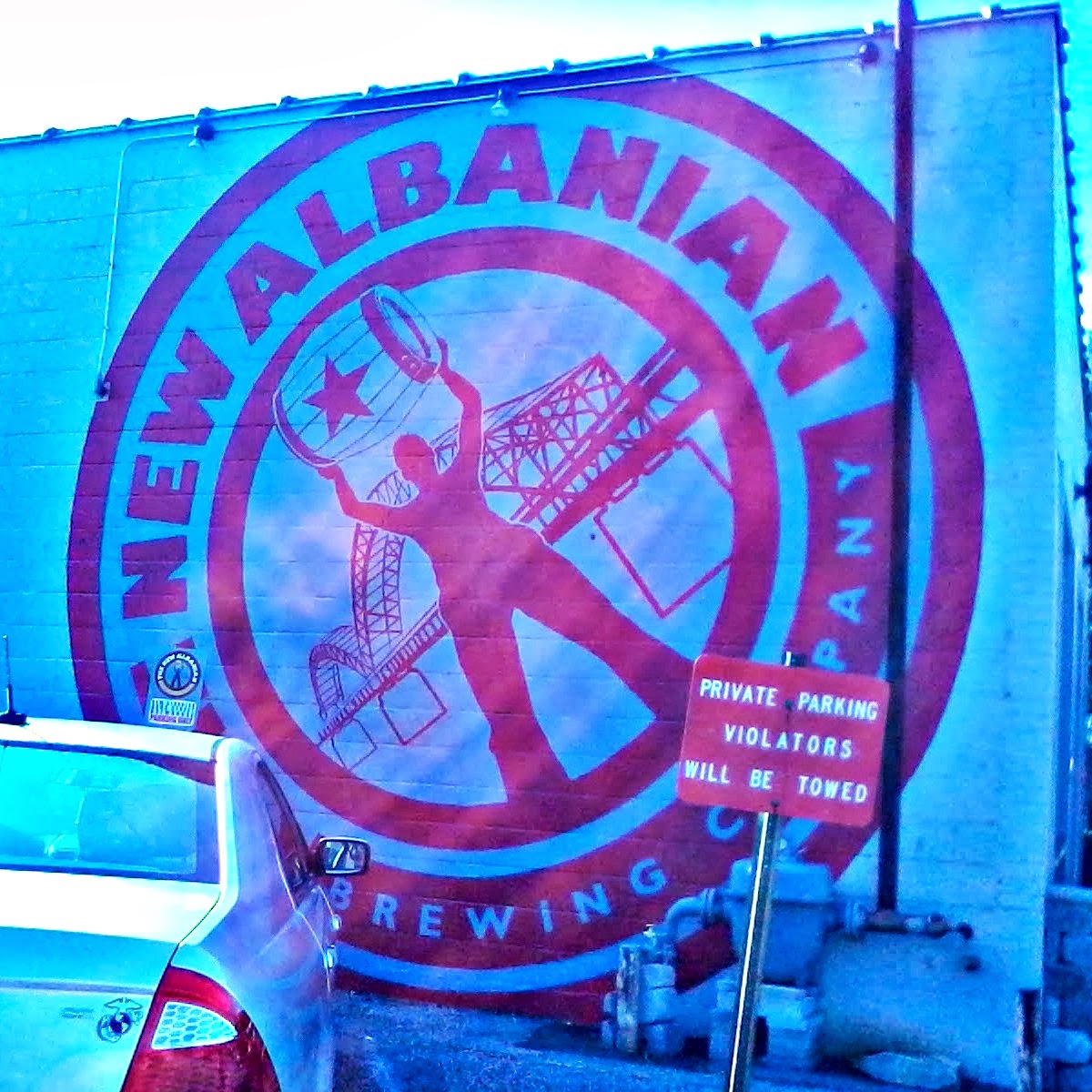 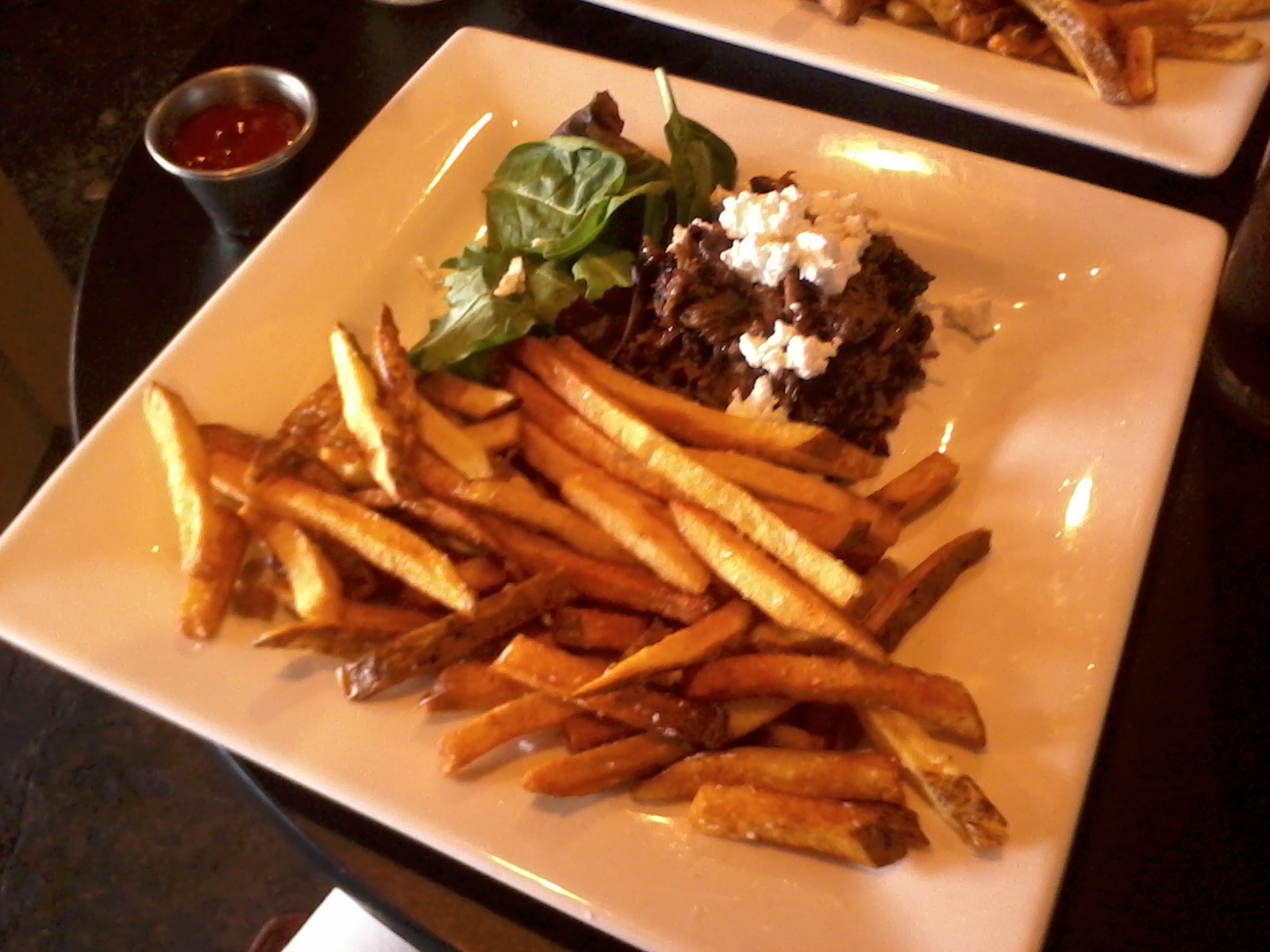 Since one of my dearest friends, Grace, lives in New Albany (along with her husband and dog - both of which I also like :-) ), I'll obviously be back for another pseudo-roadtrip....still on my list of things to do are 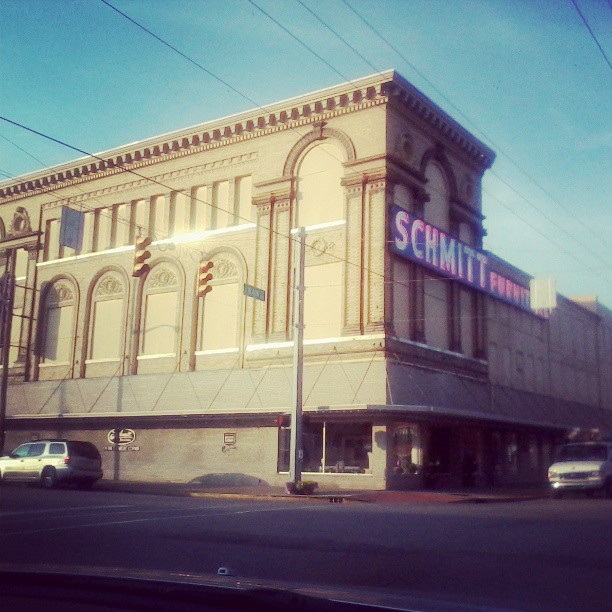 P.P.S.
Here are some shots of Grace's dog, Lola, at a recent softball game :-) 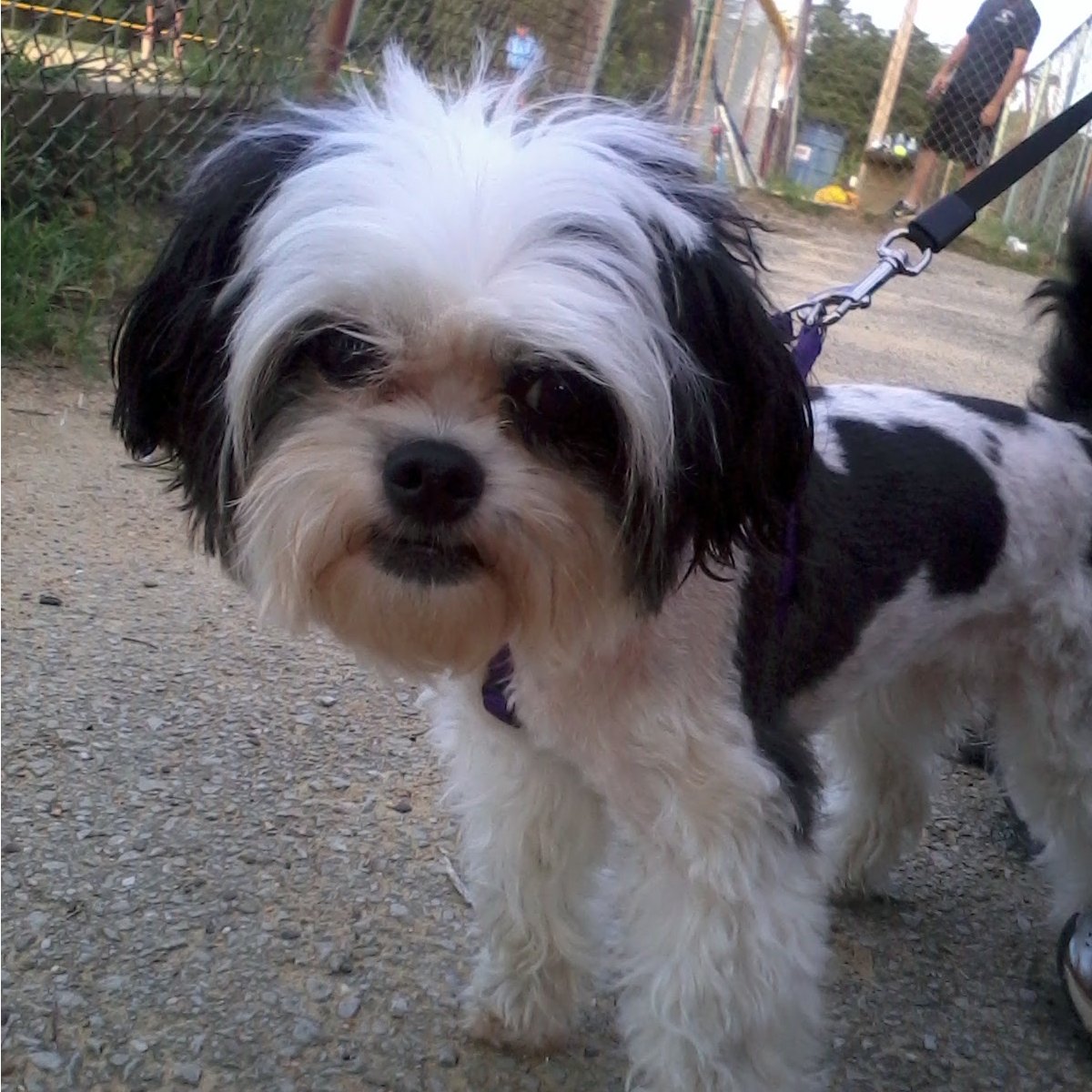 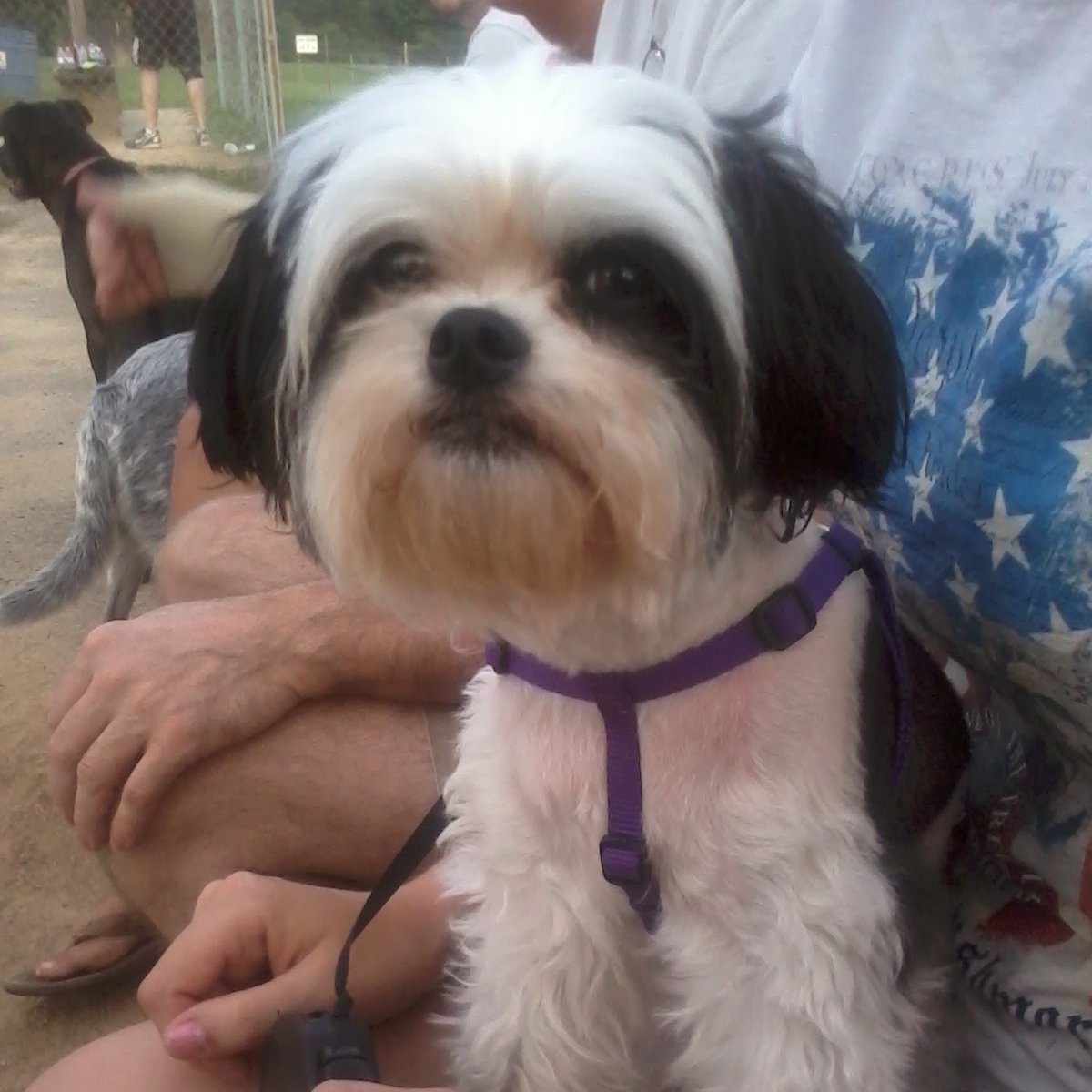 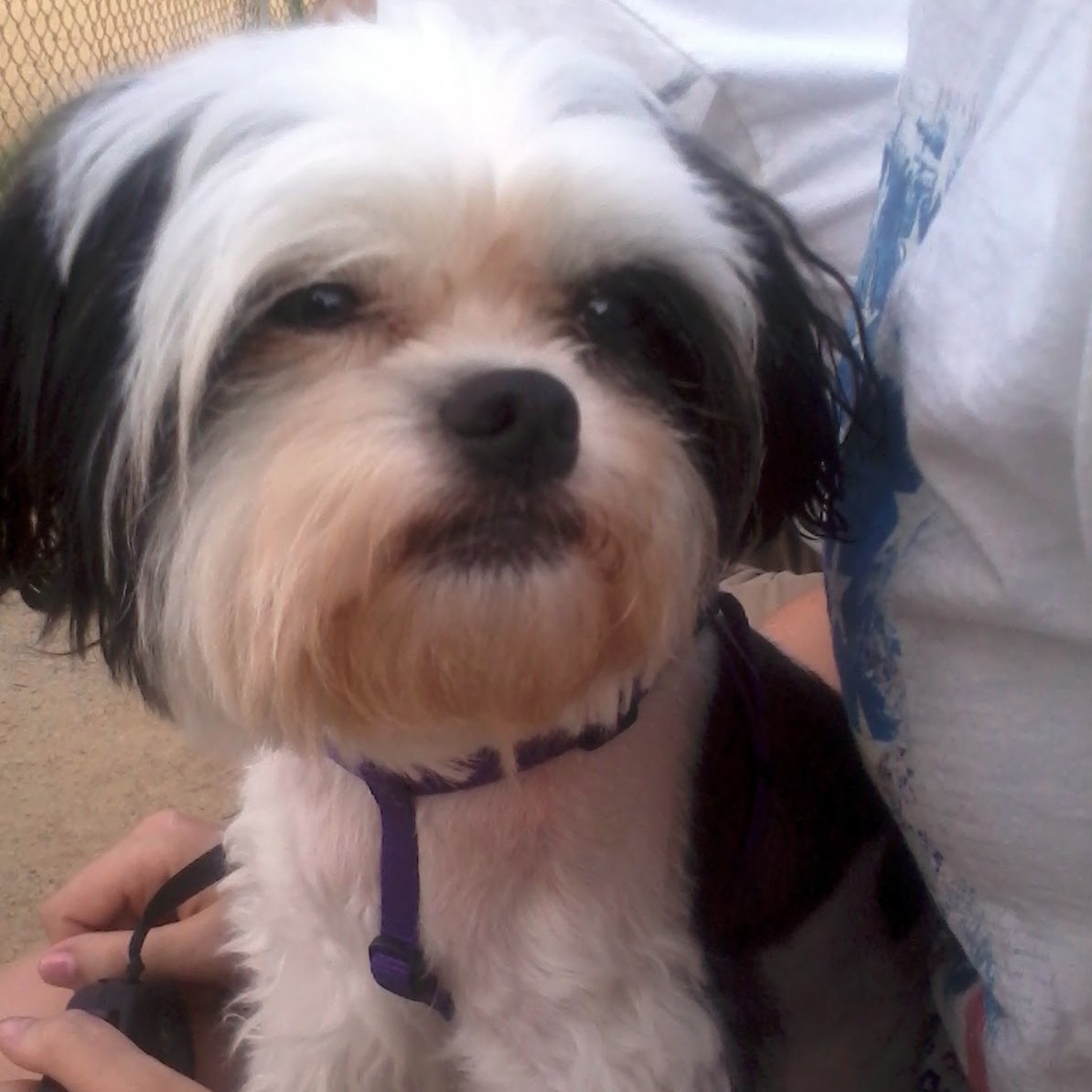